СoinsPaid Media is an online edition for an audience interested in cryptocurrencies and their active use in life and business. We publish news, useful articles on how to understand and use cryptocurrencies, and life hacks on how to save, invest, and protect your funds.

We are a reliable source of information and provide users with the opportunity to shape their knowledge based on comprehensive information about current events. Our edition is available in three languages: English, Spanish, and Russian. 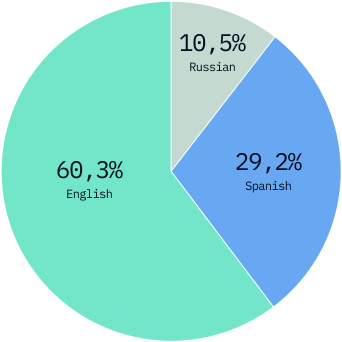 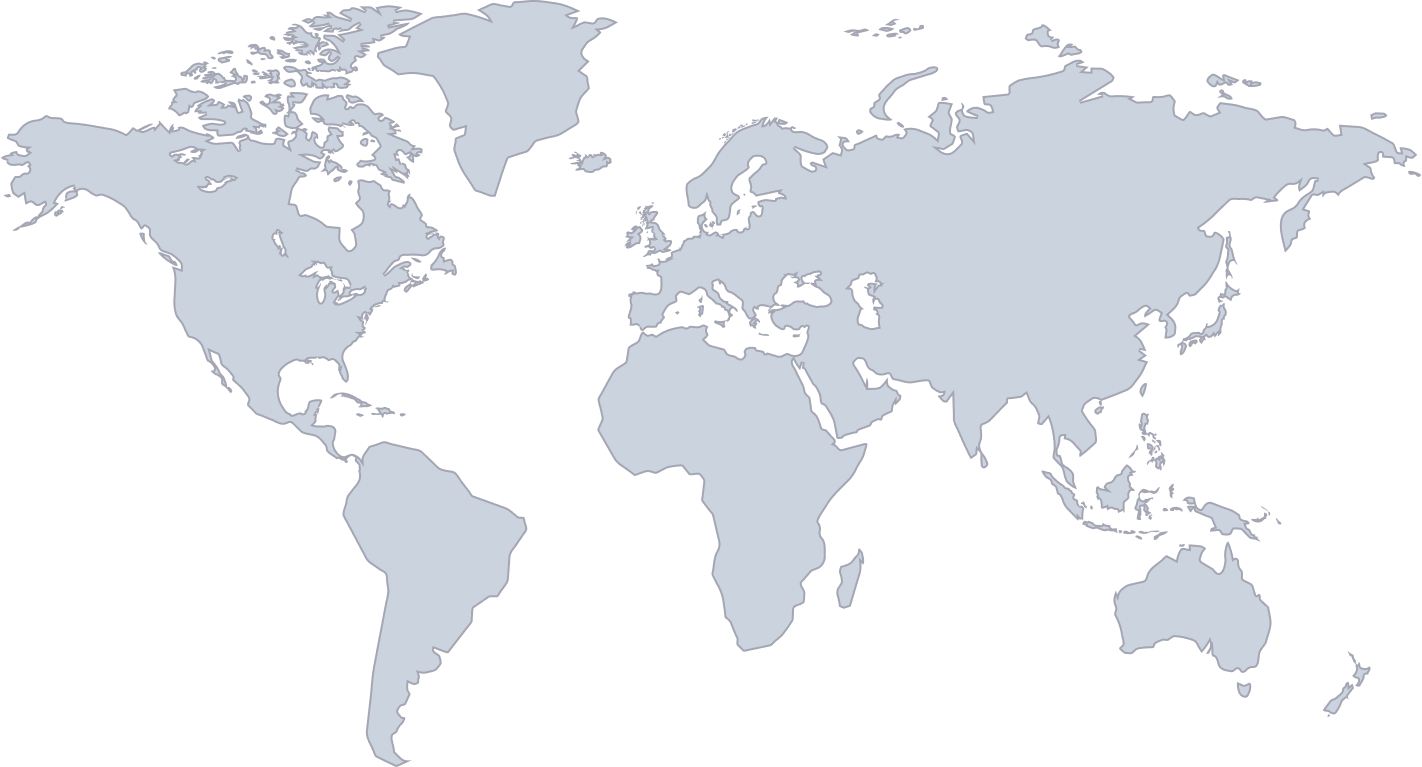 Working with Us: Reviews 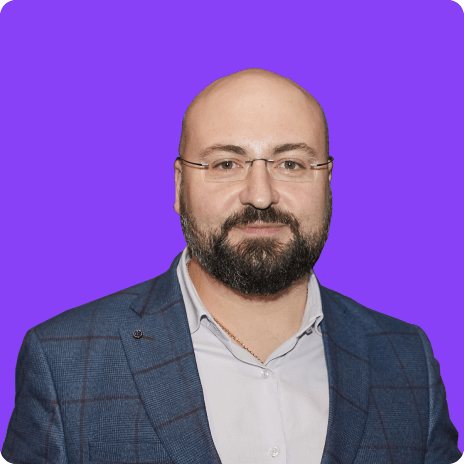 We ran a project with CoinsPaid Media a few months ago. We asked them to explain the DAO concept to a wider audience through content. The team succeeds in creating quality materials and making complex things easy to understand. We’ve prepared a series of articles providing comprehensive information about DAOs. Moreover, there’s a quick guide for those choosing a suitable DAO model and creating a decentralized autonomous organization. It was an excellent opportunity to reach out to our users and bring more value to the community.

All in all, working with CoinsPaid Media was comfortable and enjoyable. The guys were on schedule, flexible, and super client-oriented, and they shared reports timely. If we come up with another promotional campaign, we’ll definitely call on CoinsPaid Media! 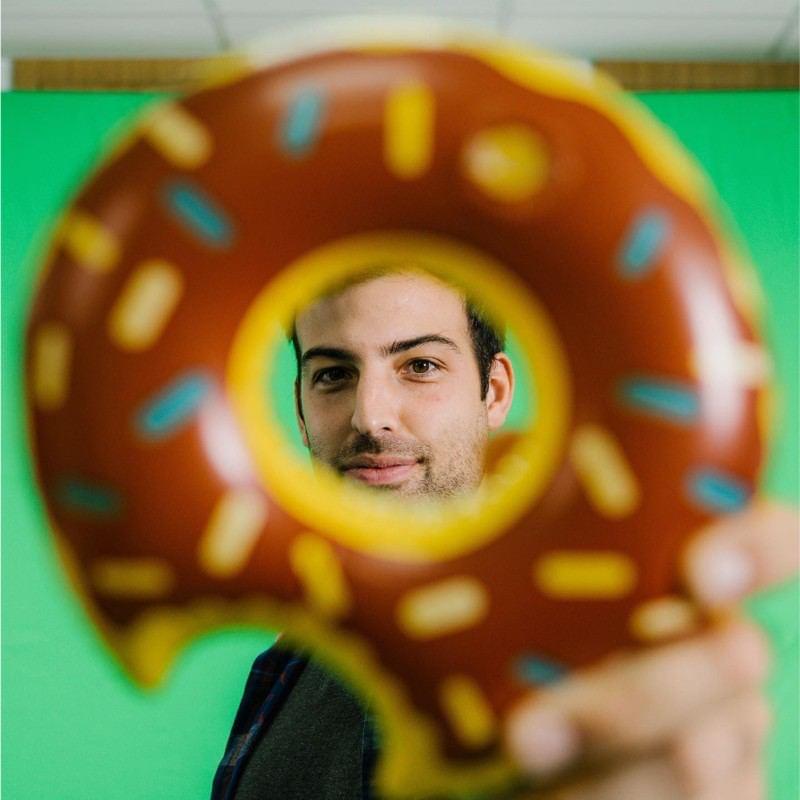 Our experience with CoinsPaid Media has always been very positive. We found an original media outlet that really cares about knowing the story of the people and the projects they write about.

The whole team is always willing to collaborate and make the best of every situation, although we must point out that the best part is the human and professional relationship that one can maintain with each of them. 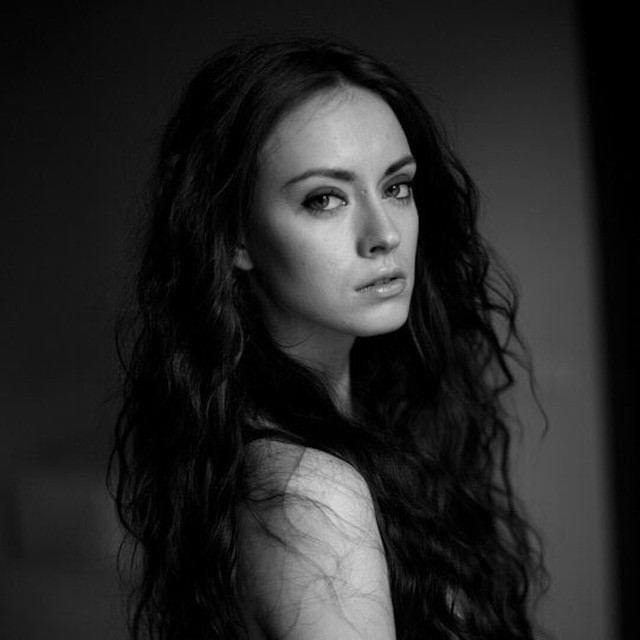 Cooperation Format: Placement of Articles on a Commercial Basis.

Interaction with CoinsPaid Media is the most effective regarding communications and statistics on unique users and article views (the project placed material on 15-20 sites per month).

Articles have always been fine-tuned by editors, which allowed the project to stand out along with other placements; images were designed according to the site’s style, which added individuality and exclusivity in the placement of references to the media in the community’s project (150,000 users).

I would like to point out an essential point in cooperation: the speed of material publication and flawless communication, which makes CoinsPaid Media a platform with which you plan to cooperate in other projects (given our project work).

While carrying out a monthly analysis of the effectiveness of publication placements, the team and project founders were pleasantly surprised with the figures of CoinsPaid Media and its competitors (for example: for 1.5 months of placement on the site, which has existed since 2011 and is constantly in the top 10 of Russian crypto-media, the number of views of a similar newsbreak was several times less than that of CoinsPaid Media).

The form has been submitted successfully. We will contact you shortly