Transactions amounting to $22 million were successfully processed during the pilot testing of an international central bank digital currency (CBDC) project.

The Bank for International Settlements (BIS) reported the successful completion of the cross-border CBDC pilot project. It lasted about a month. Central banks from Hong Kong, Thailand, China, and the United Arab Emirates (UAE), as well as 20 commercial banks from these regions took part. During the testing, ~$12 million was issued, and the total volume of cross-border transactions processed exceeded $22 million.

The mBridge Ledger platform, which was developed as part of the Multiple CBDC Bridge project, was used for transaction processing. A total of 164 transactions were processed within the pilot project. Ongoing testing focused on cross-border wholesale payments and the roles of central banks in the financial platform.

The end of the pilot project marked the transition to the third phase, which will result in the release of a basic version of the product with minimal features. A full CBDC platform for cross-border payments will be launched after gathering user feedback and an in-depth analysis of the product’s performance. A detailed report on the launch of mBridge, a description of its current technical, legal, political and regulatory aspects, and a roadmap for the third phase will be published by the end of October. 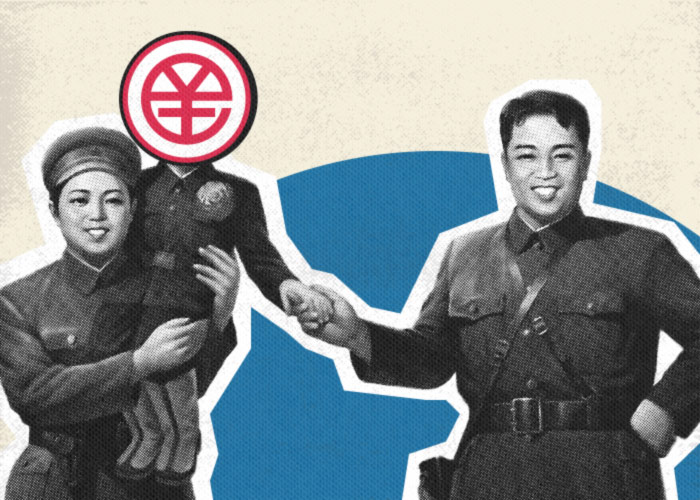 Chinese Government to Boost Popularity of e-CNY Through Propaganda
News | 1 hour ago
DeFi’s TVL Reached $75 Billion in January 2023
News | 3 hours ago
Key Events in the Crypto Industry: News Retrospective of 2022
Business | Business | 5 hours ago
Cryptocurrency Wallets Used by Nearly 40% of Global Population
News | 5 hours ago
Become a member of the CoinsPaid Media Community and start using crypto before it goes mainstream
Subscribe to the newsletter and training materials