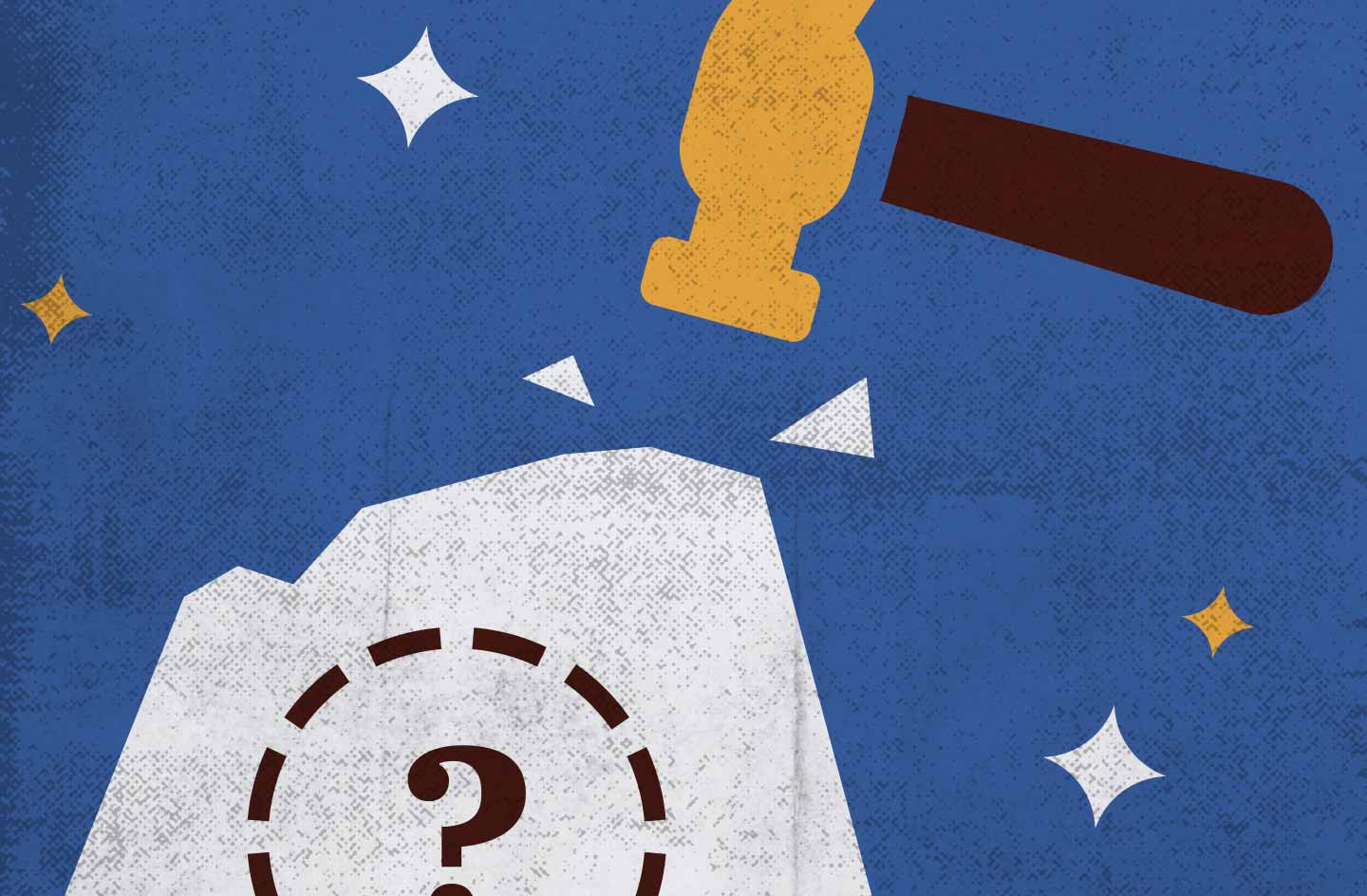 How to Create Your Own Cryptocurrency

Nowadays, cryptocurrency doesn’t only mean digital money but also image and prestige. Developers of decentralized apps strive to monetize the experience in projects with the help of cryptocurrencies. A lot of entrepreneurs, especially those whose business is connected to the Internet space, consider the necessity to engage in innovative financial technologies. Eventually, any Internet user can create virtual money, even without any specific goals.

Creating your own cryptocurrency from scratch will require technical skills, as the process isn’t easy. However, there are relatively simple ways to create a cryptocurrency:

While the first method involves financial investments and management skills from the customer, the second option doesn’t exclude technical savvy, as the customer will have to work with the software on their own.

Before creating a cryptocurrency, the user should clearly understand that the performance of any digital asset depends on following certain rules. So, a cryptocurrency must be:

Ways to Create a Cryptocurrency

Well, there are three main ways to create a cryptocurrency. Each has its own features, advantages, and disadvantages and will require a different amount of time and financial investment.

Let’s look at each option separately.

If you need to create a cryptocurrency in order to use it, for example, as an internal currency in a project or community, it’s easier to build your own token.

You don’t need to deploy a new blockchain to create a token. Just take an existing one. Ethereum suits these needs because it’s essentially a universal platform for building decentralized apps and new tokens. Ethereum smart contracts are easily programmable for specific functions, and the ERC-20 token standard will allow them to be used across most crypto wallets. It’ll also be possible to list them on many cryptocurrency exchanges.

Token development is basically the easiest way to create your own cryptocurrency. Standardized tokens will have a minimal set of features providing the necessary capabilities of the new digital currency. These are often enough for the owners.

Let’s examine the process of creating a token based on the Ethereum blockchain step by step:

That’s it, the new token is ready. You can now plan an ICO or IDO to attract investment. And if only a limited number of users need the project, you can start offering tokens.

Ethereum isn’t the only blockchain suitable for creating your own token. For example, the BNB Chain network is also gaining popularity — the process of creating tokens on its basis will be technically more complicated, but the commission costs will be lower. You can also create tokens on Solana, Polygon, and several other blockchain networks. But it’s important to emphasize that Ethereum was originally created as a development software environment, that’s why the token creation process on it is the easiest.

Unlike creating a token based on an existing blockchain, building a fork is a time-consuming process as it involves creating a new cryptocurrency on a separate blockchain.

Creating a fork of an existing blockchain requires a deep understanding of distributed ledger technology. A whole team of developers can work on a fork, which definitely costs a lot of money for the customer. Therefore, you should consider whether the future cryptocurrency is worth the money and time invested. In other words, whether the customer has a unique idea of using the new cryptocurrency, which requires more functionality than just receiving and transferring coins.

So, to create a fork, you need to:

As a result, after making all the changes and checking the functionality, you’ll get the new cryptocurrency running on the new blockchain. And yes, since the blockchain is basically yours, you won’t pay any fees for creating cryptocurrencies on it.

Interestingly, there are a number of tools for creating forks that are designed to simplify the process, such as the Coingen service. With the help of this kind of service, the fork creation process is relatively simple but also requires attentiveness from developers. Of course, using this service isn’t free. Curiously, such services often propose the Bitcoin blockchain to create the fork. The reason is that there are already a large number of forks of the first cryptocurrency in the market, and their creation is fine-tuned and debugged.

Creating a completely new blockchain is probably the most time-consuming and expensive way to build your own cryptocurrency. In addition to in-depth technical knowledge of programming and distributed ledger technologies, having an innovative idea is also desirable. After all, you should create your own blockchain only if none of the existing solutions is suitable for solving a particular problem; otherwise, developing the new blockchain will only be a waste of time and resources.

The main task of developers in this process is to implement the customer’s ideas. To keep it as simple as possible, the basic steps of creating your blockchain are as follows:

There are also several services for creating your own blockchain that are designed to help streamline the process. For example, these services include CryptoLife. Its developers will create not only the blockchain but also a wallet for a new cryptocurrency, mining pools, etc., based on the ideas suggested for a fee. The speed and cost of blockchain creation through these kinds of services will vary depending on the customer’s requests. You should keep in mind that a code created in this way will have to be checked because the service doesn’t accept claims after the project is delivered and the payment is made. Therefore, a code audit will be added to the to-do list. After the project is launched, you’ll need to maintain its work, marketing promotion, build a community, attract investment, and so on.