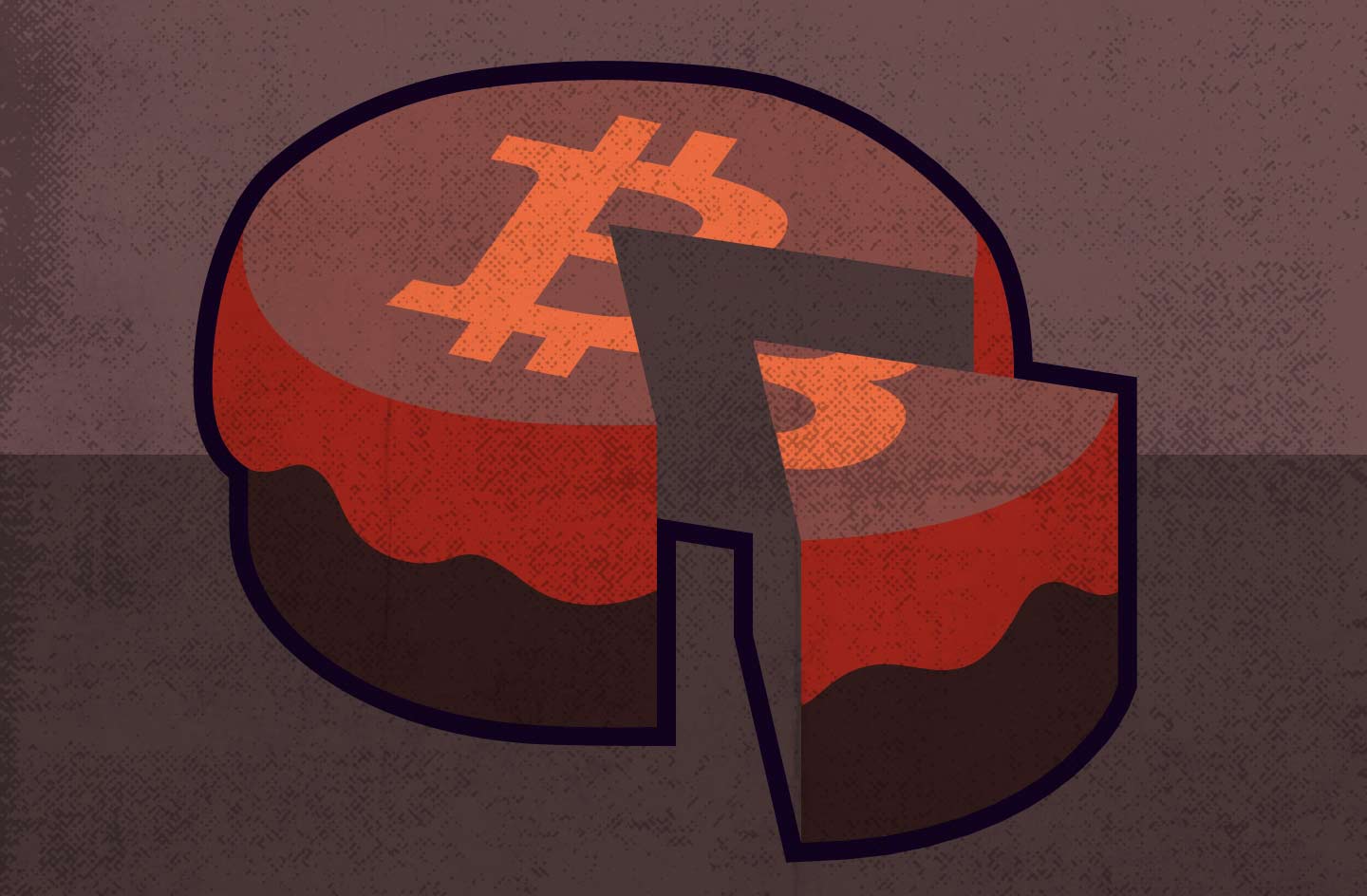 What Is Crypto Halving?

Halving is the software-based reduction in the cost of cryptocurrency mining. The reward for adding a new block after a halving is halved. This mechanism is necessary to control inflation through coin issuance, the amount of which is initially limited.

The halving mechanism was developed by Satoshi Nakamoto and implemented into the Bitcoin network. Halving is performed every 210,000 blocks — about once every four years. During the same period of time, the number of coins remaining in reserve is halved. As of November 2022, over 90% of all BTC has already been mined.

Bitcoin has already had three halvings:

The mining price dropped from 50 BTC to 6.25 BTC during that time. Each halving was accompanied by a sharp rise in BTC after the event, followed by a fall in its value.

As of October 31, 2022, Bitcoin’s next halving is expected to take place between March 18 and March 24, 2024. It’s difficult to give an exact date as it depends on the network speed. The last halving will occur in 2136, and the last coin will be mined in 2140. However, by 2031, the reward for mining blocks will no longer play a significant role as an incentive for miners, and transaction fees will take its place.

In the Litecoin network, halving is done the same way as in Bitcoin.

The Litecoin network has already had two halvings:

The mining price dropped from 50 LTC to 12.5 LTC during that time. The next halving is expected in early August 2023, when the reward for adding a new block will halve further to 6.25 LTC.

Litecoin halving correlates with the coin price differently in comparison with Bitcoin. The maximum price is reached a few months before the halving, and after the event, the cryptocurrency’s value drops rapidly.

Halving is a standard algorithm for most cryptocurrencies with a limited issuance volume. Depending on various factors, the date of halving can change, so the actual data should be clarified “on the spot.” Here’s a sample halving schedule for the most popular cryptocurrencies using this algorithm:

Knowing the expected date of the event and analyzing the dynamics of the coin’s value during the previous halving allows investment predictions to be made. However, as you can see from the table above, only a small number of cryptocurrencies are regulated by the halving algorithm. Most crypto projects use other mechanics to influence market value and token issuance.