3 minut(es) read
Bored Ape Yacht Club (BAYC) and Mutant Ape Yacht Club (MAYC) are the current stars of the NFT market. These images of sullen simians have already become a hot trend online, and the mutant monkeys, created by the accompanying mutant serums, are a successful extension of BAYC. According to CryptoSlam, the total sales of the two NFT collections have already surpassed the $2 billion mark. Let’s look at the reasons behind the success of these NFT collections and what their future prospects are.

Beginnings of the BAYC

A new NFT art collection of procedurally-generated primates gradually transformed into the much-hyped and exclusive BAYC community. The basic concept is the uniqueness of each picture. Each ape has some distinctive attributes, such as:

10.000 BAYC tokens were created on the Ethereum blockchain. They were presented at the auction site OpenSea in April 2021. The price at the start of sales was 2 ETH per ape. The collection’s authors are only known by pseudonyms. For example, CGargamel and Gordon Goner are responsible for the artistic side of the project, and No Sass and his colleague Emperor Tomato Ketchup are in charge of technical issues. The anonymous artists are grouped together in a startup called Yuga Labs.

The main sources of inspiration for the creation of BAYC were the famous novel by Pierre Boulle and the CryptoPunks collection “The Planet of the Bored Apes,” well-known in the NFT community, in which each image has a distinctive feature. The key difference from CryptoPunks is that the owners of BAYC tokens receive ownership rights to the image of their apes, including for commercial use.

The project was originally designed solely as an NFT collection, but over time the owners of BAYC tokens actually became members of the exclusive “Bored Ape Yacht Club.” Members of this closed community can enjoy a number of privileges, such as:

According to the project’s authors, as BAYC evolves, its members will gain new privileges.

The NFT project has generated noticeable interest not only among ordinary users but also among celebrities. At the end of October 2021, BAYC #8817 was sold at Sotheby’s for a record-breaking $3.4 million. Among the celebrity owners of BAYC tokens are rapper Eminem, basketball player Stephen Curry, tennis player Serena Williams and other famous names. Bored Apes also appear in an Adidas advertising campaign.

According to CryptoSlam, as of February 7, 2022, BAYC ranks first among NFT collections in terms of daily sales volume, exceeding $3.6 million. To date, Bored Apes have already been sold for more than $1.3 billion.

MAYC is a direct continuation of BAYC.

In August 2021, the authors unveiled an NFT collection featuring pictures of mutant apes. The collection potentially has a total of 20,000 NFTs. The first 10,000 MAYC tokens were generated and auctioned off within an hour. Tokens were priced at 3 ETH at the start of sales and gradually dropped to 0.01 ETH for nine hours. On that day, the collection’s authors made about $96 million.

Interestingly, the premiere of the MAYC collection was accompanied by the announcement of the Mutant Ape Arcade mobile game.

According to CryptoSlam, as of February 7, 2022, total sales of MAYC NFTs have already exceeded $838 million. By purchasing an image of a Mutant Ape, owners automatically become members of and receive the same privileges as BAYC.

Another 10,000 Mutant Apes could be created by owners of the original BAYCs using a special NFT serum.

What is Mutant Serum?

The MAYC serum is an NFT used in conjunction with the BAYC token. Each single-use serum automatically turns a Bored Ape into a Mutant Ape. After applying it, the user is left with the modified mutant MAYC version as well as the original BAYC token. On the day of the MAYC release, the project’s authors randomly distributed 10,000 of these serums among BAYC holders, creating the conditions for the generation of another 10,000 MAYC tokens.

It is worth noting that the final image of the Mutant Ape depends directly on the type of serum used. The following types of serums were distributed among BAYC holders in limited numbers:

The rarest is the M3 (Mega Mutant) serum—there are only eight in existence. At the end of 2021, Ethereum Foundation co-founder Taylor Gerring purchased the M3 serum at an OpenSea auction for $3.6 million. He then streamed the transformation of his monkey into a mutant on Twitter.

What’s Next for BAYC and MAYC?

Due to the great success of BAYC and MAYC, the creators decided to expand the Yuga Labs team by hiring Discord managers, artists and a CFO. The team also plans to implement the possibility of Bored Apes appearing in different metaverse platforms. One of the authors of BAYC under the pseudonym Gordon Gonnor said in an interview with Rolling Stone that one of the project’s main goals is to become a lifestyle company for Web 3.0.

In addition, BAYC tokens imply commercial rights to the acquired image. For example, the owner of a BAYC token has the right to produce a movie or make merch with a unique image of his monkey. This fact makes these NFT collections even more popular and opens wide prospects for commercial use in the future. 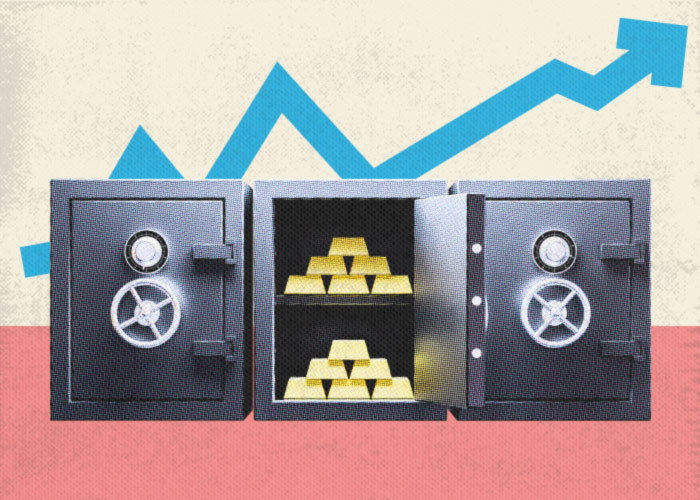 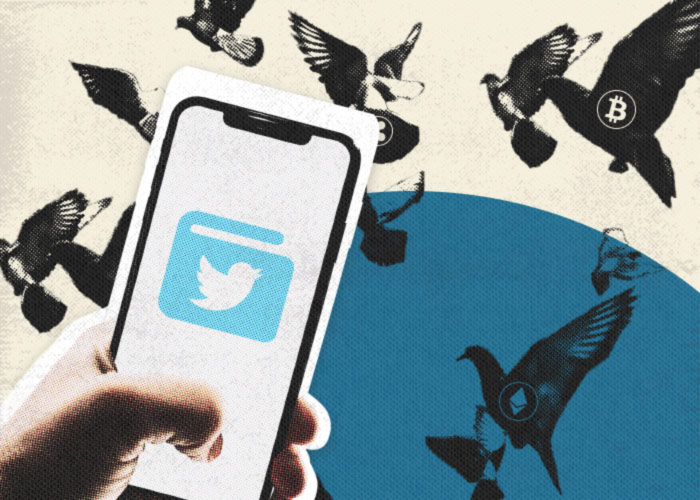 News Retrospective of 2022, Forecasts for February, and Crypto Party
News | 2 hours ago
Chinese Government to Boost Popularity of e-CNY Through Propaganda
News | 5 hours ago
DeFi’s TVL Reached $75 Billion in January 2023
News | 7 hours ago
Key Events in the Crypto Industry: News Retrospective of 2022
Business | Business | 8 hours ago
Become a member of the CoinsPaid Media Community and start using crypto before it goes mainstream
Subscribe to the newsletter and training materials