Bitcoin Fell by 13% in Three Days

Quotes of the first cryptocurrency are declining again — BTC lost more than $4.000 over the past three days.

Amid geopolitical and macroeconomic instability, the first cryptocurrency shows extremely high volatility. The current fall followed a sharp increase in quotations, which was observed last week. As a result, the value of Bitcoin mainly remained unchanged over the past seven days. Experts attribute the current fall to the high overbought level of the asset. Also, they note the still high correlation level of Bitcoin quotes with the S&P 500 and Nasdaq 100 indices. Against this background, a long period of consolidation and a further decline in the trading volume are predicted. Senior Commodity Strategist at Bloomberg, Mike McGlone, expects to see BTC quotes around $30.000, as he said on Twitter. 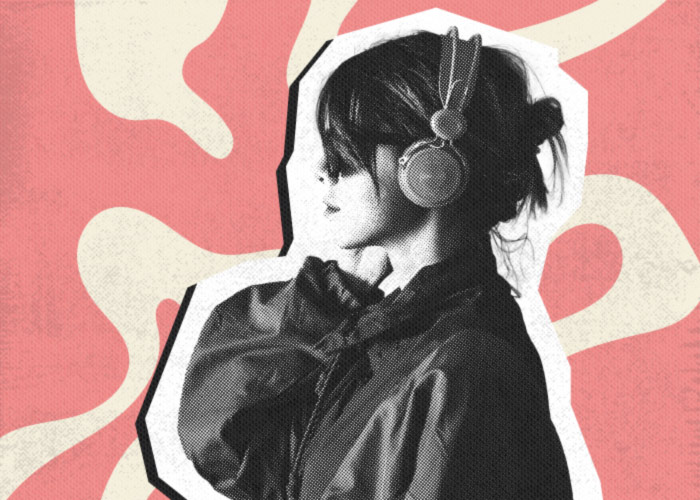 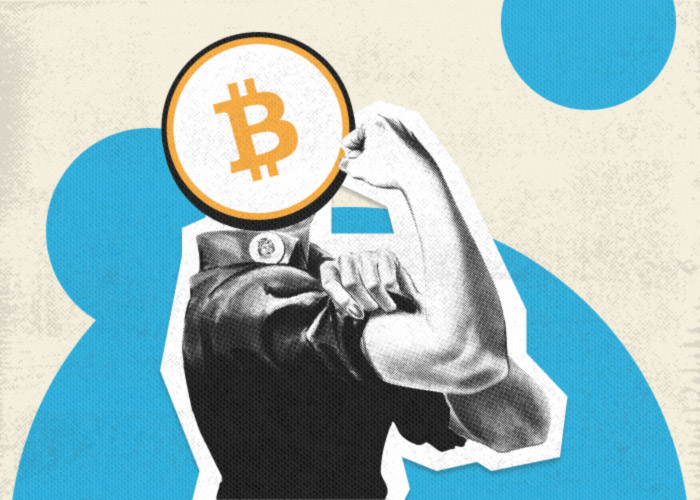