The first cryptocurrency in 2021 proved to be the leader in investment attractiveness.

Goldman Sachs analysts shared the study results, according to which Bitcoin was the most profitable investment asset in 2021. BTC showed 60% profitability. Oil was ranked second with 55%.

The largest technology companies included in the FAAMG index (Facebook, Apple, Amazon, Microsoft and Google) showed an average return of 37%. The S&P 500 Index follows with a large gap — its profitability was 29%. Bloomberg analysts provide a different view. According to their data, Bitcoin gained only 38% in 2021, while Apple (AAPL) shares rose 40% over the period. In addition, AAPL showed much less volatility than BTC. 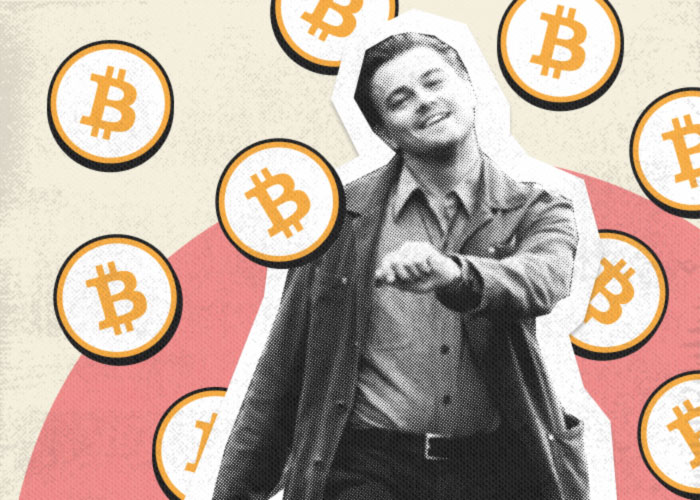