Harvard economists report that Bitcoin is the best option for central banks to hedge risks associated with economic sanctions.

In his paper, the author explores what potential Bitcoin has as a reserve asset and concludes that there’s merit for central banks to hold a small amount of BTC on their balance sheets in normal circumstances. However, when there’s a risk of sanctions, it makes sense to hold the first cryptocurrency along with gold reserves.

The working paper cites data showing that central banks of countries facing the risk of U.S. economic sanctions started to increase the share of their gold reserves. But since sanctions are expected to be imposed by the main reserve currency issuer, central banks seek to expand gold reserves, which is problematic for objective reasons. In this situation, Bitcoin seems to be the best alternative to gold for hedging the risks associated with economic sanctions.

Besides, sanction risk contributes to diversification in central bank reserves and strengthens the value of BTC and gold. Cryptocurrencies already help countries circumvent economic sanctions. For example, Iranian exporters have received government approval to pay for foreign shipments in crypto. On the other hand, blockchain tools are developed to monitor compliance with economic sanctions using cryptocurrencies. 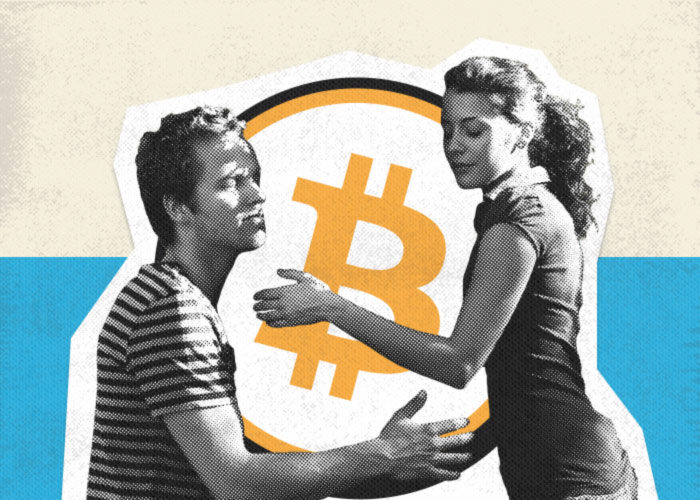