China accounts for 84% of all blockchain technology patent applications filed worldwide. But there’s one nuance.

According to closed reports from 01Caijing and PatSnap, China’s blockchain patent applications accounted for nearly 60% of the global number from 2015 to June 2021. The U.S. and South Korea ranked second and third, respectively. 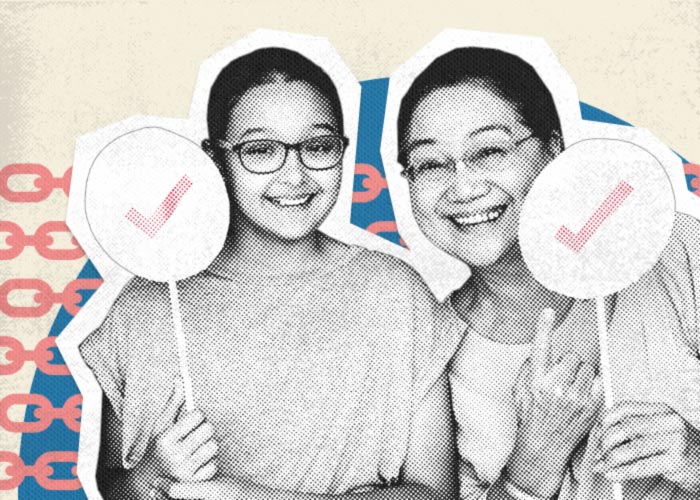