CoinsPaid has summarized its 2021 results and outlined prospects for 2022.

Over the past year, CoinsPaid has grown into a cryptocurrency ecosystem, with its own token, crypto wallet and ambitious plans for the future. All of this is described in detail in the company’s reporting article on Medium. Here are the highlights for you.

The nearest plans for 2022 are related to the CPD token development:

Among other goals are:

Globally, the success of CoinsPaid’s intentions ensures the overall growth of the cryptocurrency market and cooperation with major market players. The latter will be announced as soon as the final agreements are signed. 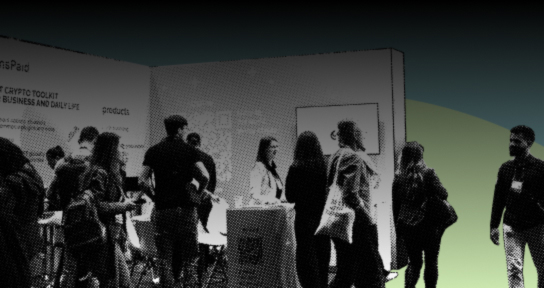 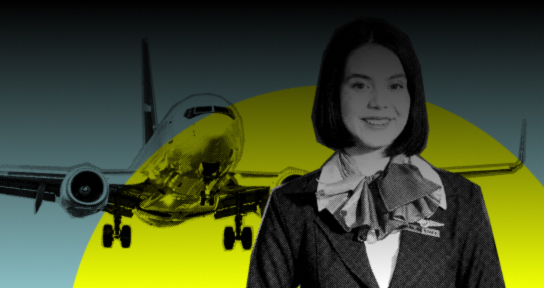