Cryptocurrency Influencer Pays to a Subscriber over Failed Investment

A court ruled that the infamous blogger will compensate his subscriber for financial losses incurred on investments in unprofitable and “developing” crypto assets.

Australia’s Victorian Supreme Court ruled that a crypto influencer Alex Saunders must pay about $370,000 to a YouTube subscriber for losses incurred on an investment.

The plaintiff, New Zealand-based Ziv Himmelfarb, is a subscriber of Nugget’s News. He claimed that Saunders convinced him to invest in crypto assets that never paid off as expected. The crypto analyst also received “investments” from Himmelfarb in BTC and ETH totaling more than $250,000 between February and May 2021. The money was supposed to fix “liquidity issues” with the stablecoin that Saunders was developing.

In August, the defrauded investor went to the Victorian Supreme Court. After the trial, the court held that Saunders had to pay about $370,000 to the plaintiff as compensation. No precedent of its kind has occurred in Australia. 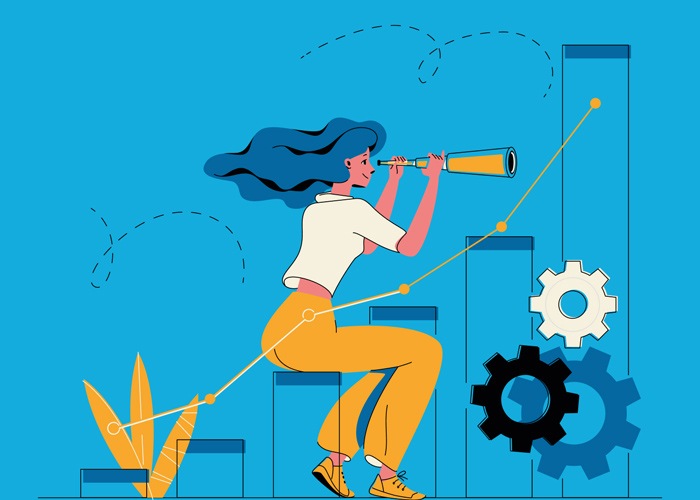