According to a Cornell University professor, the Chinese government is developing digital yuan to avoid competition from large fintech companies.

The main reason for developing e-CNY was China’s fear of losing its monopoly on the domestic digital payments market and the prospect of competition with private companies. This was the point made by Professor Eswar Prasad, a professor of Trade Policy at Cornell University, in an interview with CNBC.

Among the government’s main competitors in the digital payments market, Eswar Prasad names some fintech conglomerates that control huge amounts of data. The government’s actions in this context aim to create a level playing field for all market participants.

The professor did not name specific companies in the interview, but it might be Alipay and WeChat Pay. According to Statista, 9 out of 10 Chinese use these payment systems. 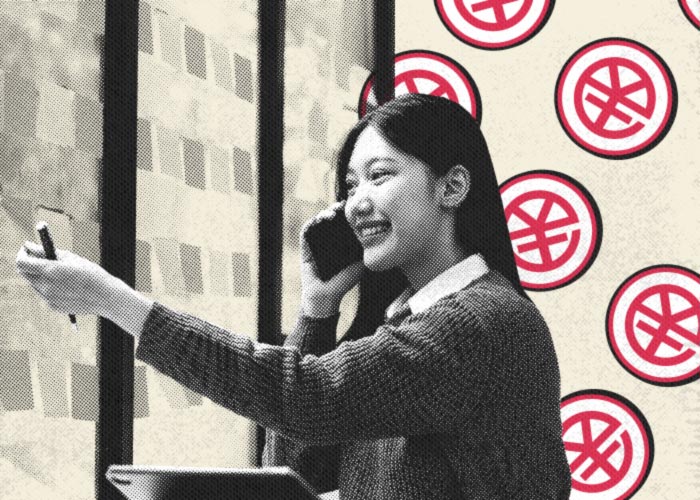 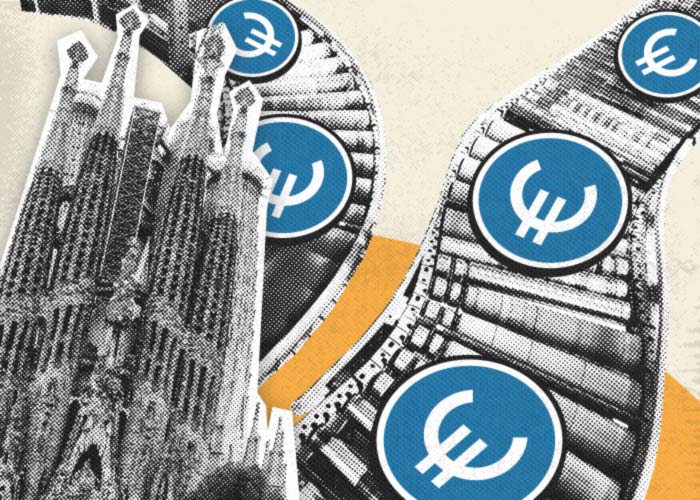 Blockchain Innovations and NFTs in 2022, Crypto Casinos and Events
News | 2 hours ago
Financial Advisors See Long-Term Prospects for Crypto-Assets
News | 4 hours ago
Trading Volume of Porsche’s NFT Collection Nears $5 Million Due to FOMO
News | 6 hours ago
SEC Probes Crypto Custody Policies on Wall Street
News | 7 hours ago
Become a member of the CoinsPaid Media Community and start using crypto before it goes mainstream
Subscribe to the newsletter and training materials