A number of well-known crypto individuals have shared their vision of Ethereum’s prospects.

In an interview with Bloomberg, Joey Krug, CIO of Pantera Capital, said that in the next ten years, at least 50% of global financial transactions might involve Ethereum. He believes that the main altcoin will not lose its status as the leading blockchain for DeFi services, despite competition from other blockchain projects.

An alternative view was expressed by Nikolaos Panigirtzoglou, a strategist at JPMorgan. Competition from projects such as Terra, Binance Smart Chain, Avalanche and Solana has already caused Ethereum’s share of the DeFi segment to drop from 97% to 63% during 2021, according to DefiLlama. The expert predicts that Ethereum’s share will continue to decline. The key reason for the declining popularity, according to Panigirtzoglou, is high commissions within the network. Moreover, the planned transition to version 2.0 will not occur before 2023.

Another negative outlook was shared by trader Peter Brandt. He found a “descending triangle” on the Ethereum chart — in technical analysis, such a “figure” indicates a further decline in the price of an asset in the short term. In Brandt’s opinion, the cryptocurrency has taken out two crucial support levels, and Ethereum is an overly complex, expensive and awkward platform. 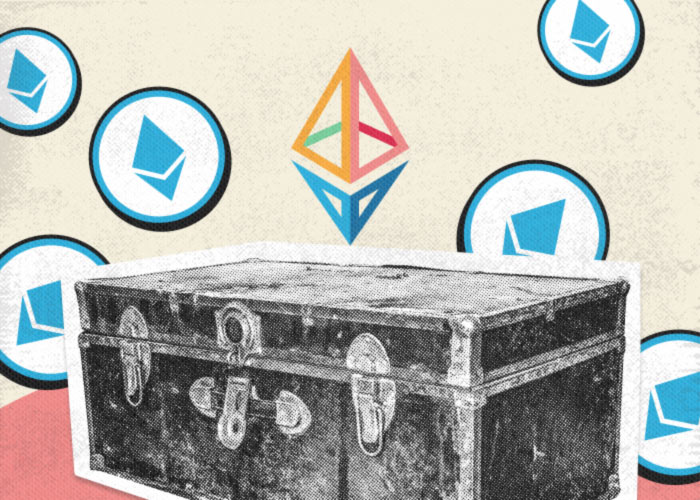 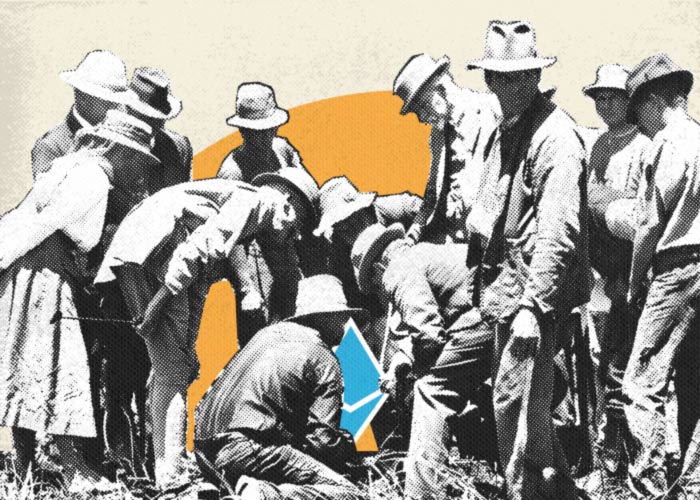