Vitalik Buterin called privacy the “largest remaining challenge” for Ethereum and suggested solving it with the concept of stealth addresses.

Ethereum Co-Founder Vitalik Buterin said in his blog that despite all the updates, the blockchain network still faced several problems. User privacy remains a major one.

According to Buterin, “anything that goes onto a public blockchain is public,” and that, in turn, is detrimental to user privacy. Vitalik suggested solving the problem with the help of “stealth addresses.”

The concept is to provide anonymity for peer-to-peer transactions, NFT transfers, and registration with the Ethereum Name Service (ENS). This way, stealth addresses will be able to protect users by ensuring their privacy within the network. The mechanism works as follows:

Buterin proposes using ZK-SNARK technology to secure the confidentiality of transaction fees. By the way, he suggested using the same technology to improve the Proof-of-Reserve algorithm for crypto exchanges after FTX’s collapse. However, paying for gas will be the main problem with the stealth address concept. After all, users will essentially be forced to pay at least double the fee for creating meta-addresses.

“Basic stealth addresses can be implemented fairly quickly today, and could be a significant boost to practical user privacy on Ethereum,” Vitalik Buterin wrote in his blog. But their introduction will require updates from crypto services providers: cryptocurrency wallets, exchanges, and so on. That’s why the concept of stealth addresses can potentially lead to “usability concerns.” According to Vitalik, these problems seem insignificant in the long run and worth the risk.

Recall that Vitalik Buterin offered some innovations that could become key ones for the crypto industry in 2023 and trigger a new “adoption wave.” 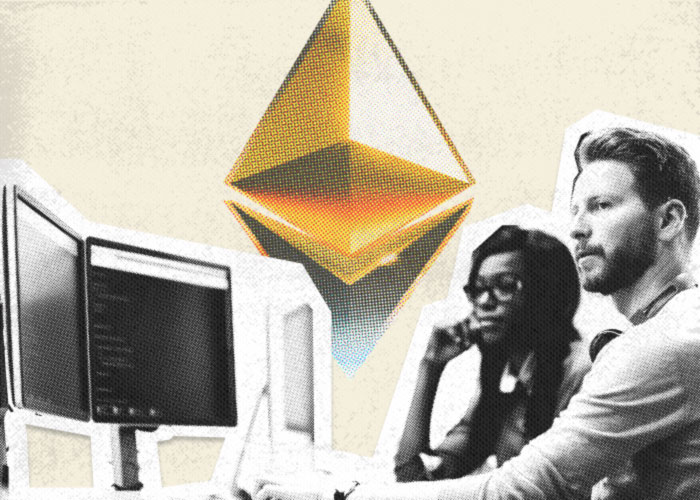 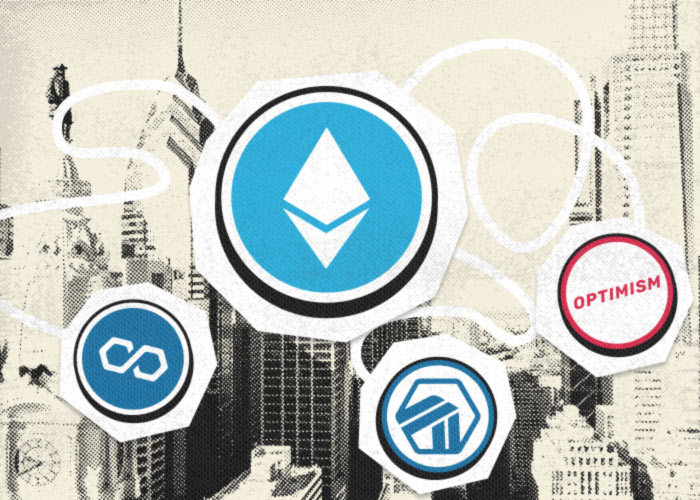