Shiba Inu and Dogecoin have near-equal market capitalization, and Floki Inu takes over the primacy in terms of growth rate among meme cryptocurrencies.

The day before, SHIB renewed its all-time high at $0,000081 and beat DOGE in terms of capitalization at that time. But over the last 24 hours, SHIB has fallen by 7,4% and yielded 9th place of the Dogecoin crypto top again. The weekly growth of Shiba Inu was more than 147%, and Dogecoin grew by 18% during the week. Monthly asset growth was over 2000% and about 6% respectively.

Floki Inu picks up the rally between Shiba Inu-based cryptocurrencies. FLOKI token has grown by almost 100% in the past 24 hours. Since the beginning of October, the asset has already increased by over 840%. According to CoinMarketCap, its total capitalization exceeded $2,765 billion. The project’s Twitter account reported on October 29 that more than 190,000 addresses hold FLOKI token. The SHIB token, by comparison, is held by more than 839,000 addresses, Etherscan says. 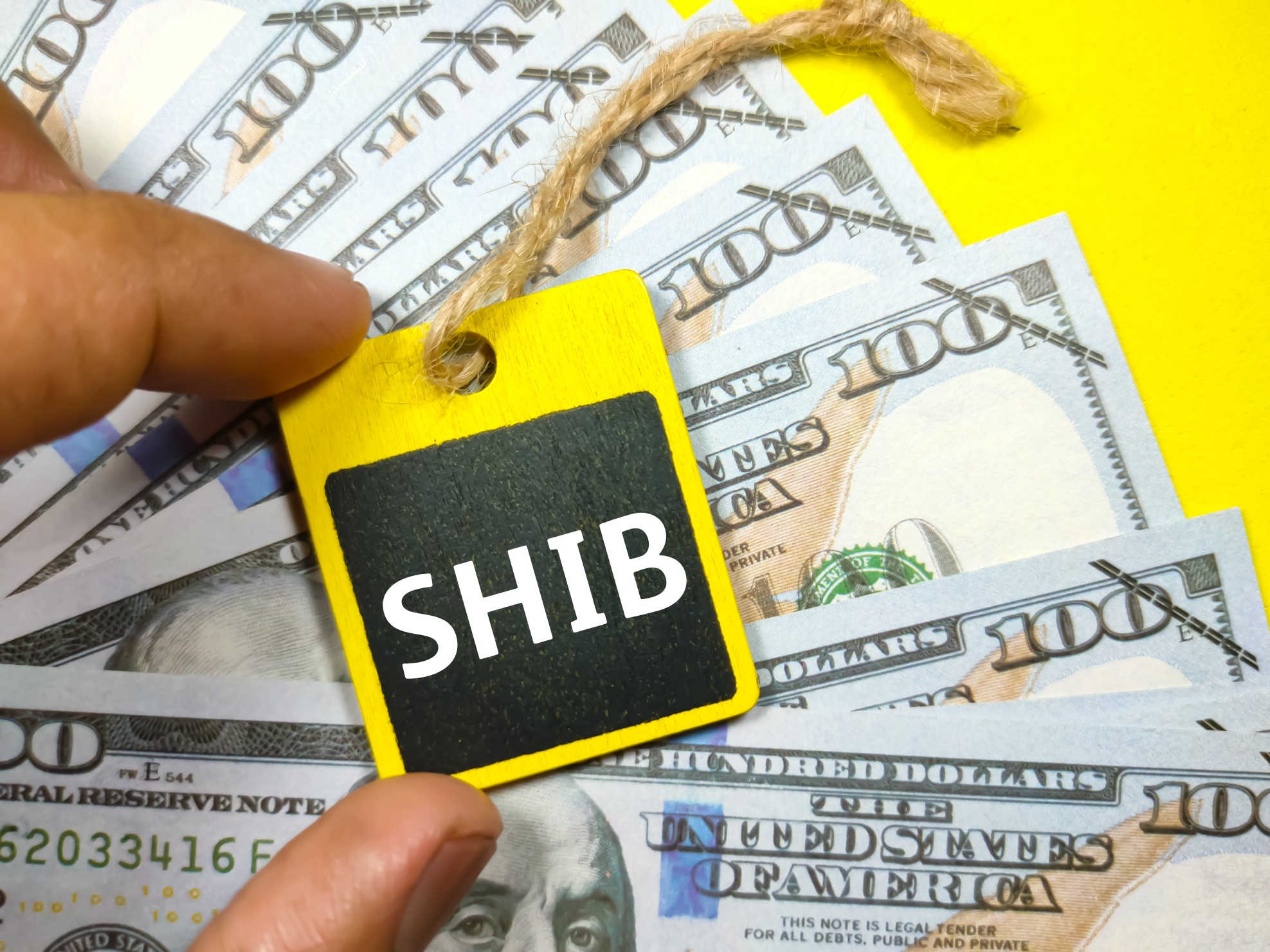 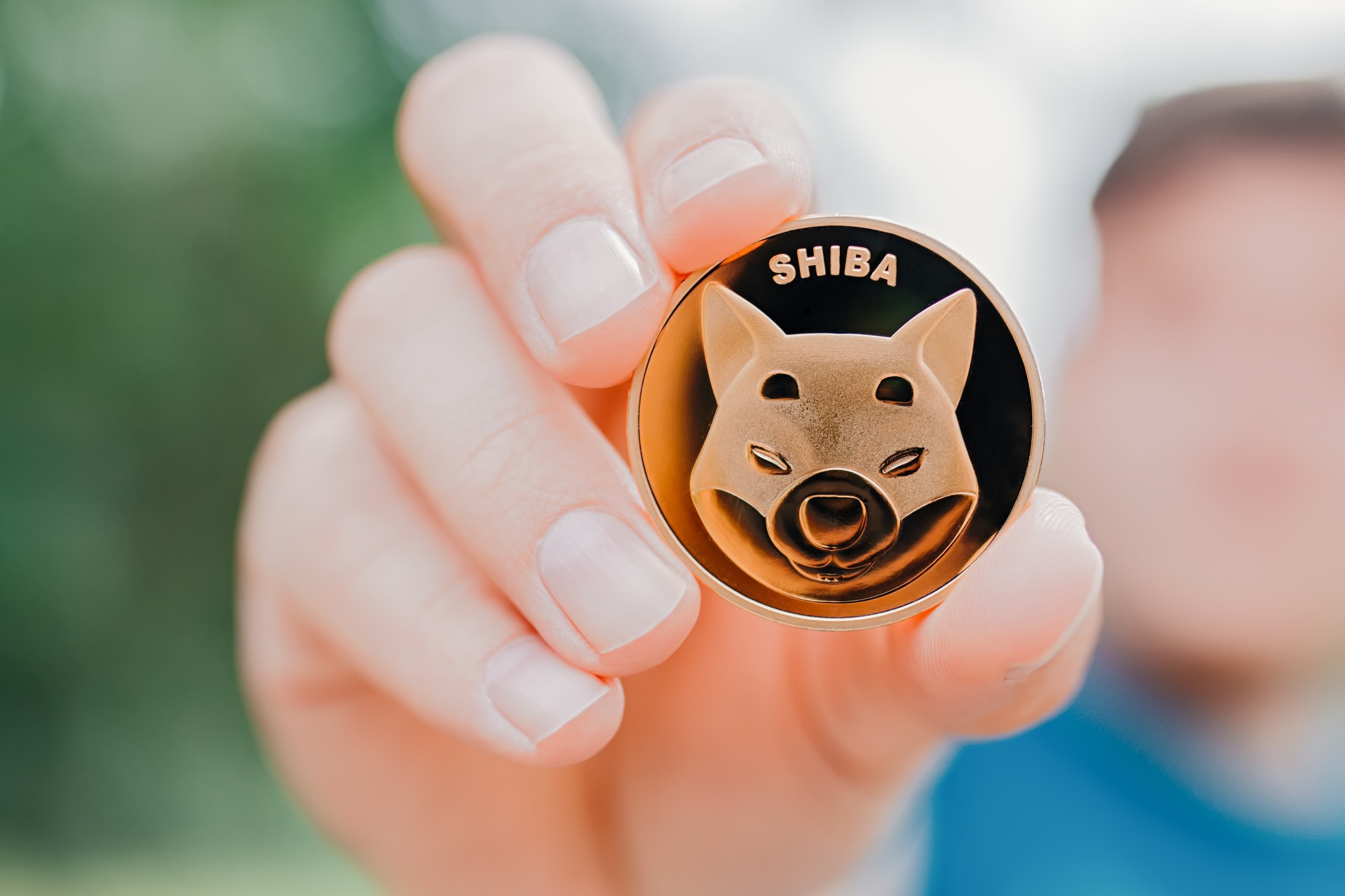