The Hong Kong Monetary Authority (HKMA) admits that different use cases could arise for the e-HKD (CBDC), which is currently under development. This includes the creation of decentralized finance (DeFi).

Representatives of the Hong Kong Monetary Authority have shared a report on the current development of the retail CBDC, known as the electronic Hong Kong Dollar (e-HKD).

The document’s drafters indicate that e-HKD may not play a significant role in the current retail payments market. At the same time, they note that the financial instrument’s potential could lead to new, evolutionary, or even revolutionary scenarios for its use in the digital economy. This also includes its use as a primary or auxiliary tool for shaping the decentralized finance sector.

The electronic Hong Kong Dollar will allegedly consist of a wholesale interbank system and a retail system of user wallets. The wholesale version has been under development since 2017, and work on the retail e-HKD project began last year. The retail CBDC is being designed as a programmable system without intermediaries, which brings with it the potential for DeFi services.

Retail e-HKD will be interoperable with the digital yuan (e-CNY) of Mainland China, whose pilot program was recently expanded again. According to local press reports, testing of the retail CBDC in Hong Kong could begin in Q4 of this year. A recent Forex survey showed that Hong Kong is the jurisdiction best prepared for the broad adoption of cryptocurrency initiatives. 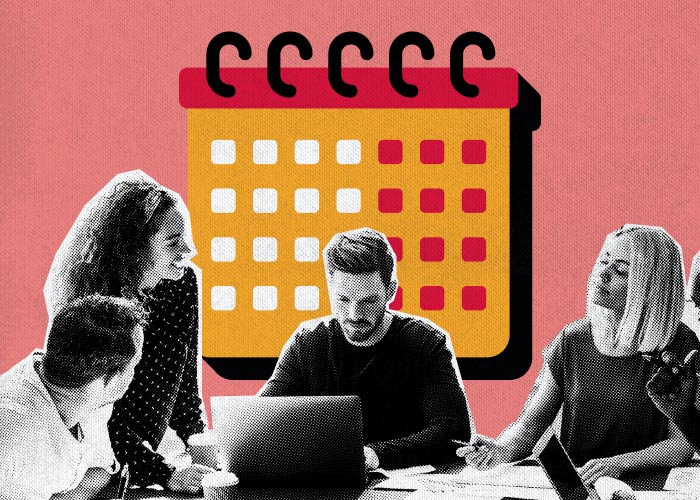 Apple to Get 30% of NFT Sales
News | 1 hour ago
Top 5 Cryptocurrency Scams in 2022
Business | 3 hours ago
Forecasts, Creating and Exploring Cryptocurrencies: CoinsPaid Media’s Most Recent Content
News | 3 days ago
China Is Potentially Leader in Blockchain Development
News | 3 days ago
Become a member of the CoinsPaid Media Community and start using crypto before it goes mainstream
Subscribe to the newsletter and training materials