The South African Reserve Bank (SARB) intends to develop a legal framework to regulate the crypto market in the country, recognizing cryptocurrencies as financial assets. Representatives of cryptocurrency exchanges in South Africa welcome the move as it will “create a safer environment for users.”

Kuben Naidoo, Deputy Governor of the South African Reserve Bank and a member of the Monetary Policy Committee, said that SARB intends to develop a legal framework to regulate cryptocurrencies in the next 18 months. However, Naidoo said digital assets would not be regulated as currencies, but as financial assets.

Earlier, the international exchange Luno, in cooperation with the analytical company Arcane Research, released a report The State of Crypto — Africa, according to which about 13% of South Africa’s population owns some form of cryptocurrency. The interest of over 7.7 million of the country’s citizens in the cryptocurrency market pushed the SARB to develop relevant legislation.

Naidoo said the SARB is primarily prepared to recognize cryptocurrencies as a financial product. Therefore, crypto-assets would fall under the jurisdiction of the Financial Intelligence Centre Act (FICA) and be monitored for money laundering, tax evasion and terrorist financing.

The SARB then plans to develop a regulatory framework for exchanges in South Africa, including traditional banking rules such as Know Your Customer (KYC) and exchange control rules. In particular, this will ensure a transparent listing of cryptocurrencies.

Major South African exchanges have welcomed the SARB’s initiative and the plan to regulate cryptocurrencies as financial assets. For example, Luno Africa CEO Marius Reitz told Cointelegraph that such a move would “create a safer environment for users in the country.”

Farzam Ehsani, CEO of cryptocurrency exchange VALR, argues that the changes for the industry due to the SARB’s regulatory initiatives will be minor, as most crypto exchanges in the country are “already acting like regulated entities.” Specifically, VALR has a mandatory KYC procedure for users, a risk management program, and is registered with the Financial Intelligence Centre Act (FICA).

In April this year, the SARB finished testing blockchain technology in the country’s traditional financial markets and recommended local policymakers, legislators and regulators increase their engagement with the fintech industry. 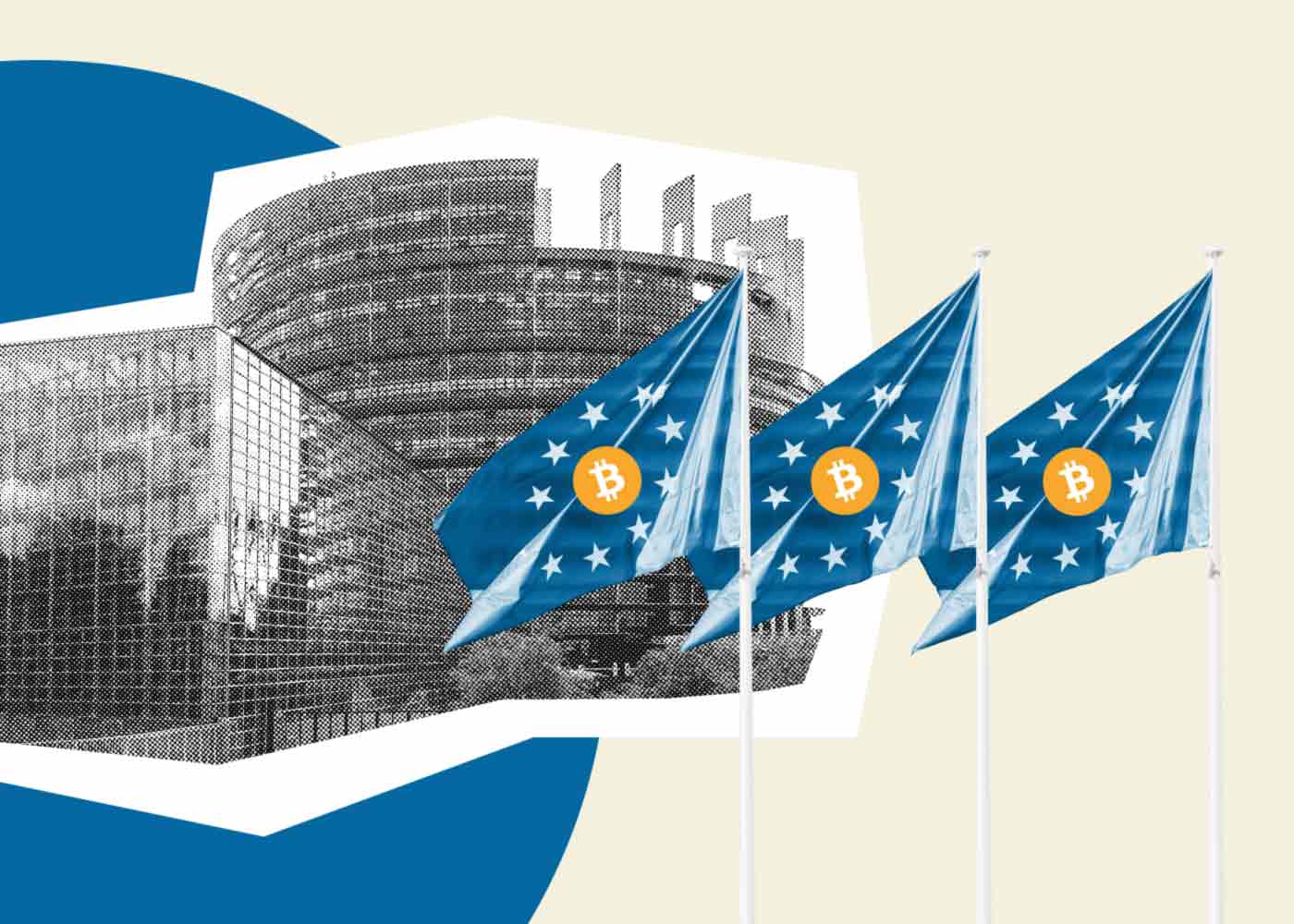