The price of the SQUID token, inspired by the “Squid Game” series, spiked to $2860 and dropped to $0,003 in the last 24 hours, according to CoinMarketCap.

SQUID increased by more than 7,500% in a day. Its trading volume exceeded $15,2 million. At some point, many asset owners noticed that trading was no longer possible on PancakeSwap. The CoinMarketCap website warned potential buyers about the purchase of SQUID, and then the token’s price collapsed. As of 5 p.m. (+3 UTM), the value of the token is $0,00313.

The project’s White Paper suggested an anti-dumping mechanism that blocks the ability to sell the coin under certain conditions. However, no more reliable information or comment from the developers could be obtained. The project’s social media and website are unavailable.

The Idea of Squid Game and Its Prospects

A crypto project inspired by the popular Netflix series Squid Game was created. The developers remained anonymous. The idea of the project was to hold an online competition seen in the show. SQUID tokens were to be used as a fee for participating in this tournament. The whole action was to consist of six rounds, and at the end the winner was promised 90% of all starting fees. The initial sale of tokens took place on October 20. In just one week of trading, the price of SQUID soared from $0,01 to $2,800.

SQUID tokens were created on Binance Smart Chain. There has already been a withdrawal of over $1 million in Wrapped BNB from the project’s smart contract to Tornado Cash. Users on social media are calling on CEO of Binance Changpeng Zhao to help identify the creators of Squid Game (SQUID) and stop the withdrawal of funds. Zhao had not commented on the situation by the time the piece was created. In total, more than 40,000 users have purchased SQUID tokens. 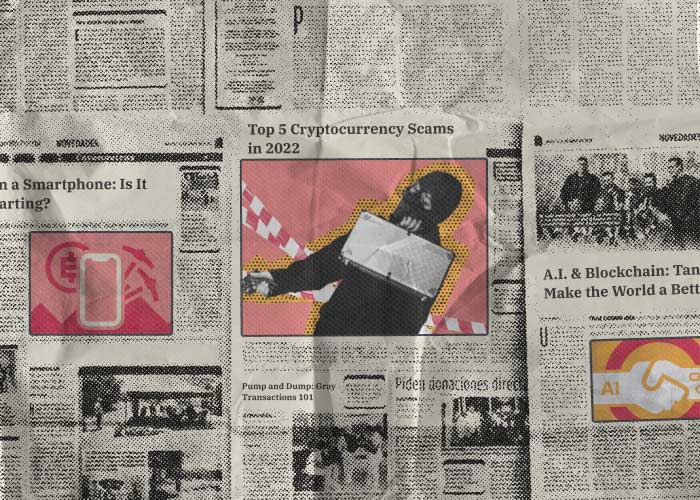