The sufficient amount of Tether Consolidated Reserve assets needed to collateralize USDT and other Tether tokens has been confirmed by auditors at MHA Cayman.

According to Tether Holdings Limited’s quarterly report, the company’s cash and bank deposits fell 42% to $4.187 billion, while investments in money market funds increased 200% to $3 billion. Assets in Tether commercial paper declined 21% to $24.2 billion during the last quarter of 2021.

As of December 31, 2021, the company had total assets of about $78.6 billion and total debt of about $78.5 billion, indicating that reserves held by the issuer of the largest stablecoin to guarantee issued digital assets exceeded the amount needed to fully collateralize assets. Paolo Ardoino, CTO of Tether, said that the company aims to serve the fast-growing cryptocurrency market as the most stable segment of the Web 3.0 economy. He also noted that Tether remains a leader in transparency and reliability and is ready to serve new retail and institutional customers. 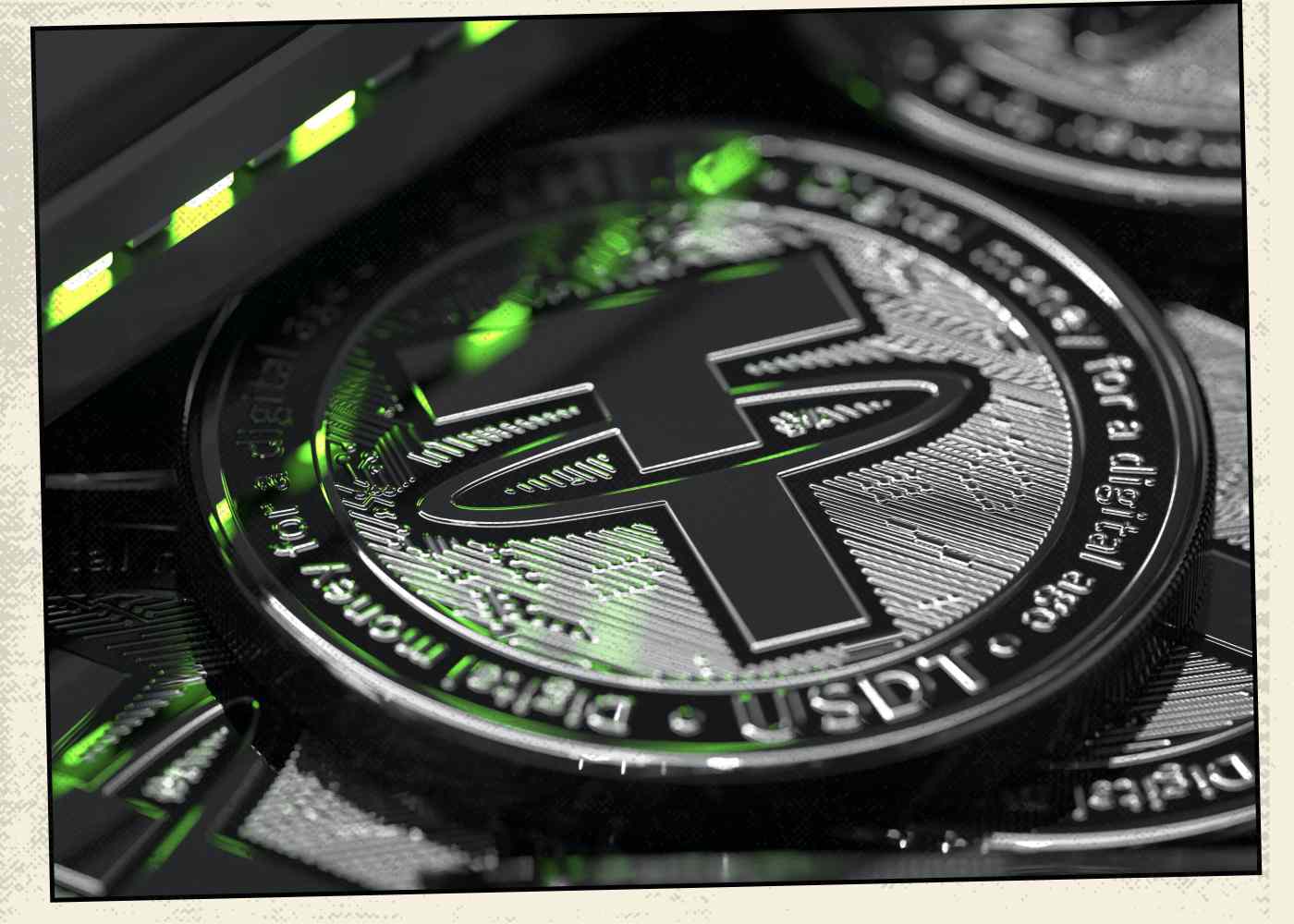 News Retrospective of 2022, Forecasts for February, and Crypto Party
News | 15 hours ago
Chinese Government to Boost Popularity of e-CNY Through Propaganda
News | 17 hours ago
DeFi’s TVL Reached $75 Billion in January 2023
News | 19 hours ago
Key Events in the Crypto Industry: News Retrospective of 2022
Business | Business | 21 hours ago
Become a member of the CoinsPaid Media Community and start using crypto before it goes mainstream
Subscribe to the newsletter and training materials