The Swiss City of Lugano Will Start Circulating Cryptocurrency

Lugano city administration together with the company Tether plan to legalize a number of cryptocurrencies as official means of payment.

During a press conference on March 3, 2022, representatives of the city of Lugano and Tether announced plans to accept Bitcoin (BTC), Tether (USDT) and LVGA (the city’s token) as official payment means in the city. The program to transform the local financial system has been dubbed the “₿ plan.”

The city administration, together with Tether, created a center that will deploy services based on blockchain technology. The mayor of Lugano Michele Foletti said that the city would welcome crypto enthusiasts from all over the world who would come to live and work in Lugano.

The “₿ plan” will create an investment fund to support crypto startups that register their businesses in Lugano. Additional support for the development of blockchain technology will be provided in the educational field — the administration has proposed to include the study of Bitcoin and the Lightning Network in the curriculum of the city’s universities.

Furthermore, thematic events, such as NFT exhibitions, are taking place in Lugano. In October 2022, a Bitcoin World Forum is planned to be held here with the support of Tether.
Earlier, the city’s leadership and the director of Tether declared Lugano to be the Bitcoin capital of Europe, as well as a revolution in the city’s financial sector. 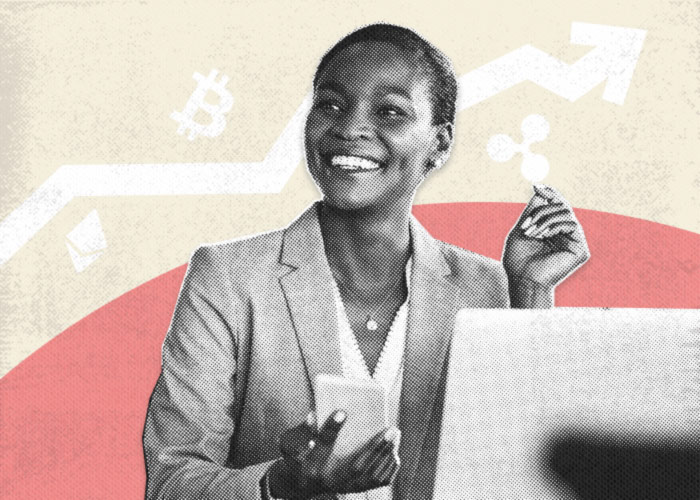 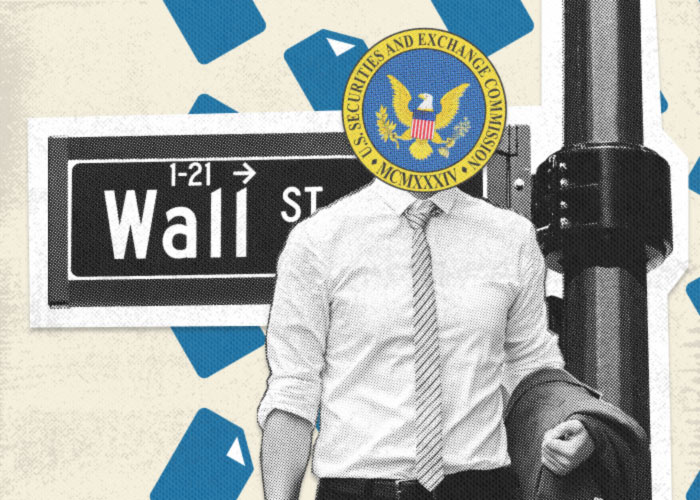