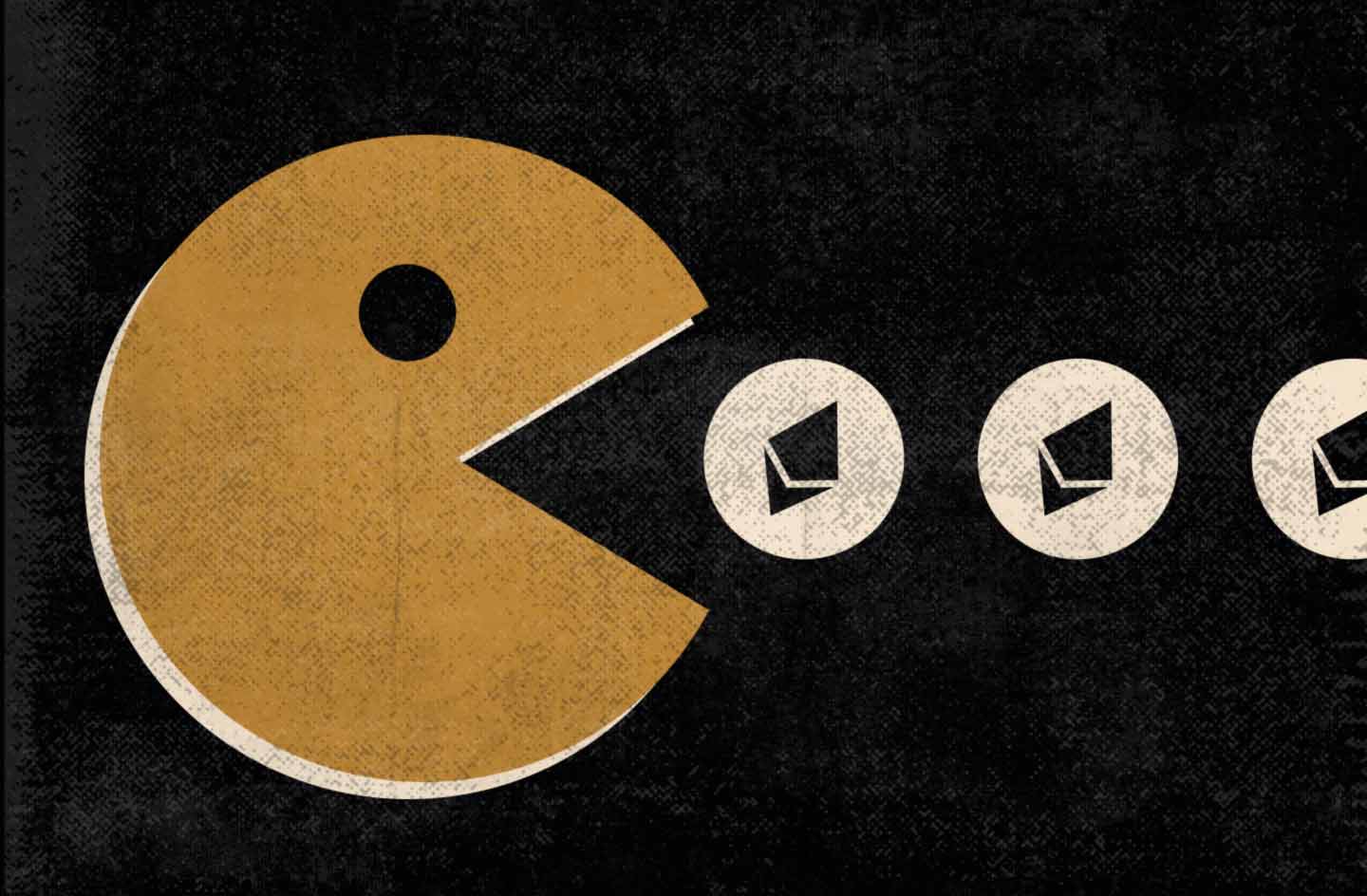 The GameFi sector is booming thanks to a combination of blockchain technology, gaming processes, and decentralized funding mechanisms. Analysts predict this segment of the cryptocurrency market will reach $2.8 billion by 2028.

Let’s find out what GameFi projects are and how they differ from classic video games. 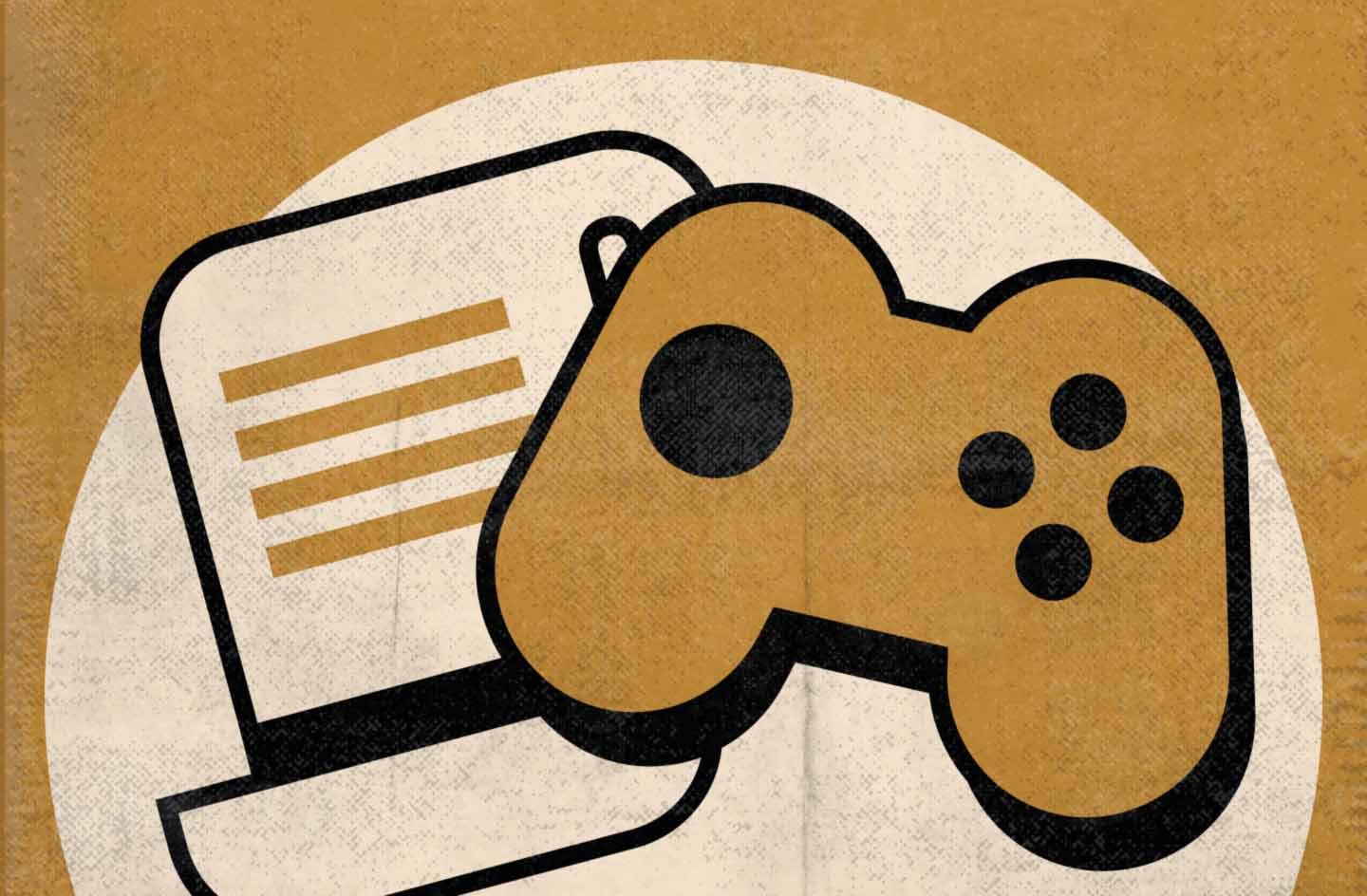 The first time people talked about the changes in the video game industry via crypto was three years ago. During the Wuzhen World Blockchain Conference in 2019, Jade Zhang, CEO of MixMarvel, called cryptocurrencies a technology that “will boost the gaming industry.” He predicted the imminent success of blockchain gaming.

The term GameFi was first used in 2020 by Andre Cronje, Founder of the Yearn.Finance DeFi lending protocol. He used it in the context of describing games with blockchain-based financial instruments.

Despite the relative novelty of the concept, similar technology was used in some games back in 2013. For example, there was a game called Bombermine on the Minecraft server, whose mechanics allowed players to monetize their experience by integrating BTC. Also, the online game Huntercoin provided users with an opportunity to mine cryptocurrencies.

The biggest step in developing the blockchain gaming and GameFi industries was the creation of Ethereum in 2015. The versatility of blockchain technology made it possible to integrate crypto-assets into various apps, including video games. For instance, the popular online game CryptoKitties appeared in 2017, in which in-game assets became non-fungible tokens (NFTs) of the ERC-721 standard.

Due to the features of the software environment, Ethereum became the backbone of the GameFi sector. However, the popularity of P2E projects caused the GameFi industry to grow and resulted in a heavy load on the Ethereum network. This, in turn, led to increased fees. So, gamers and game developers focused on “Ethereum killers” that could provide fast and cheap transactions. At the time of writing, approximately 40% of P2E games from the top 20 by DappRadar use Ethereum, another 25% are created on BNB Chain or WAX, 15% are based on Polygon, and the remaining 20% are built on Flow, Solana, Immutable X, and other blockchains.

It’s worth noting that today’s GameFi projects are often available on multiple blockchain networks at once. The popular game DeFi Kingdom is a cross-chain protocol on Harmony, Avalanche, and DFK Chain. The Sandbox metaverse uses Ethereum and Polygon blockchains, and Alien Worlds uses WAX and BNB Chain. 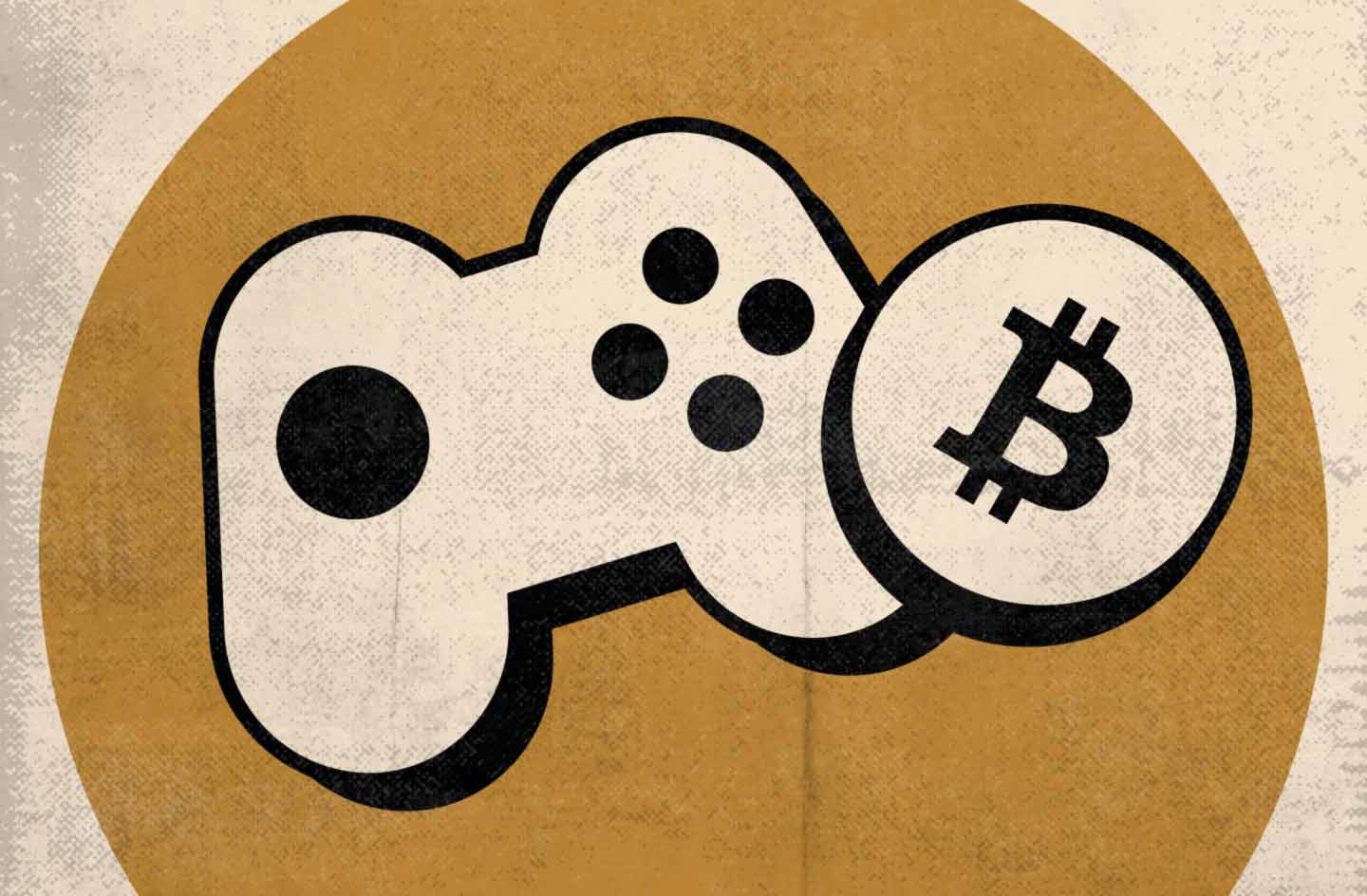 Here are the key differences between GameFi projects and classic video games: 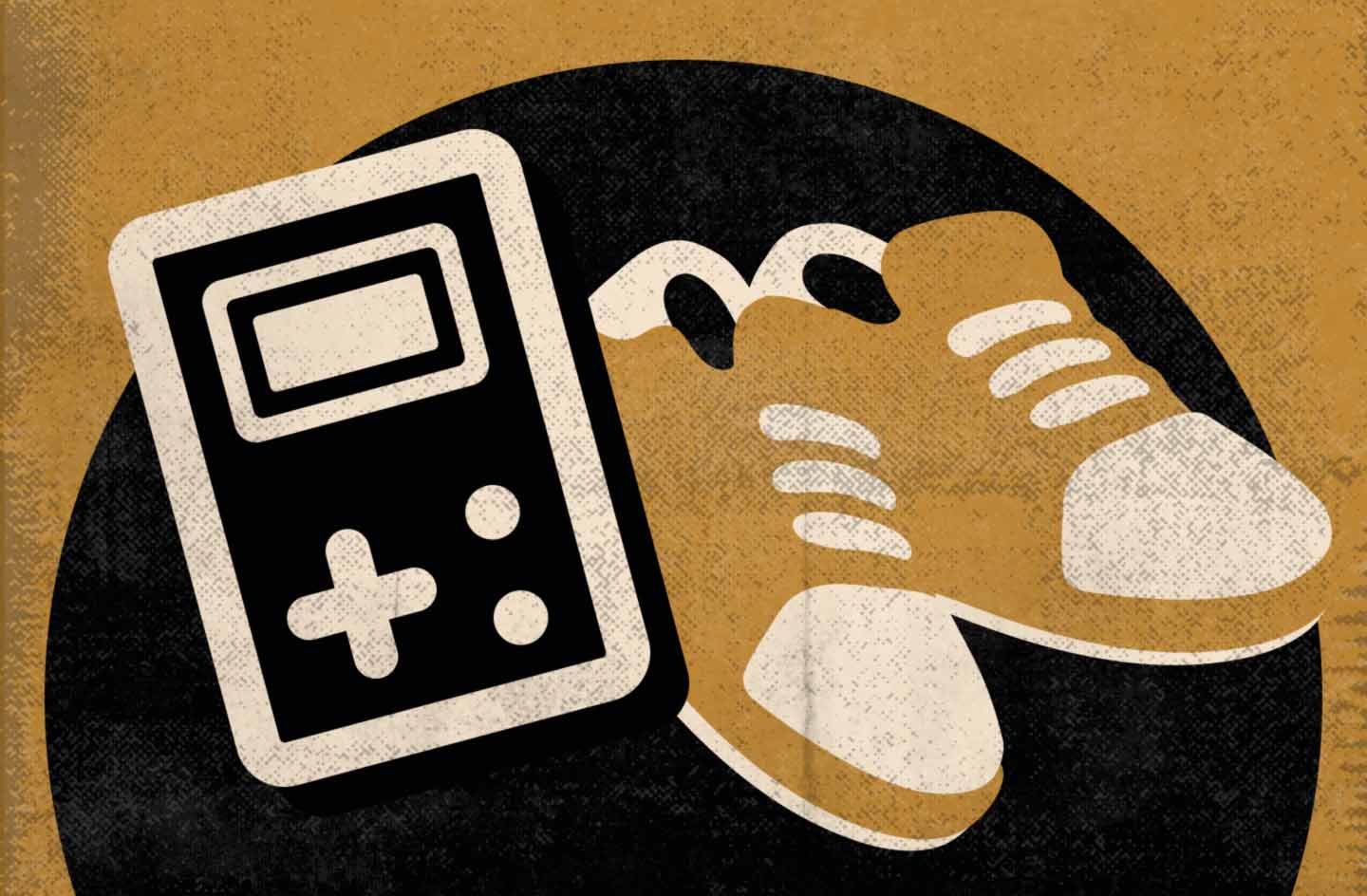 Games in the GameFi sector can be roughly divided into three main types:

What Affects Your Profit 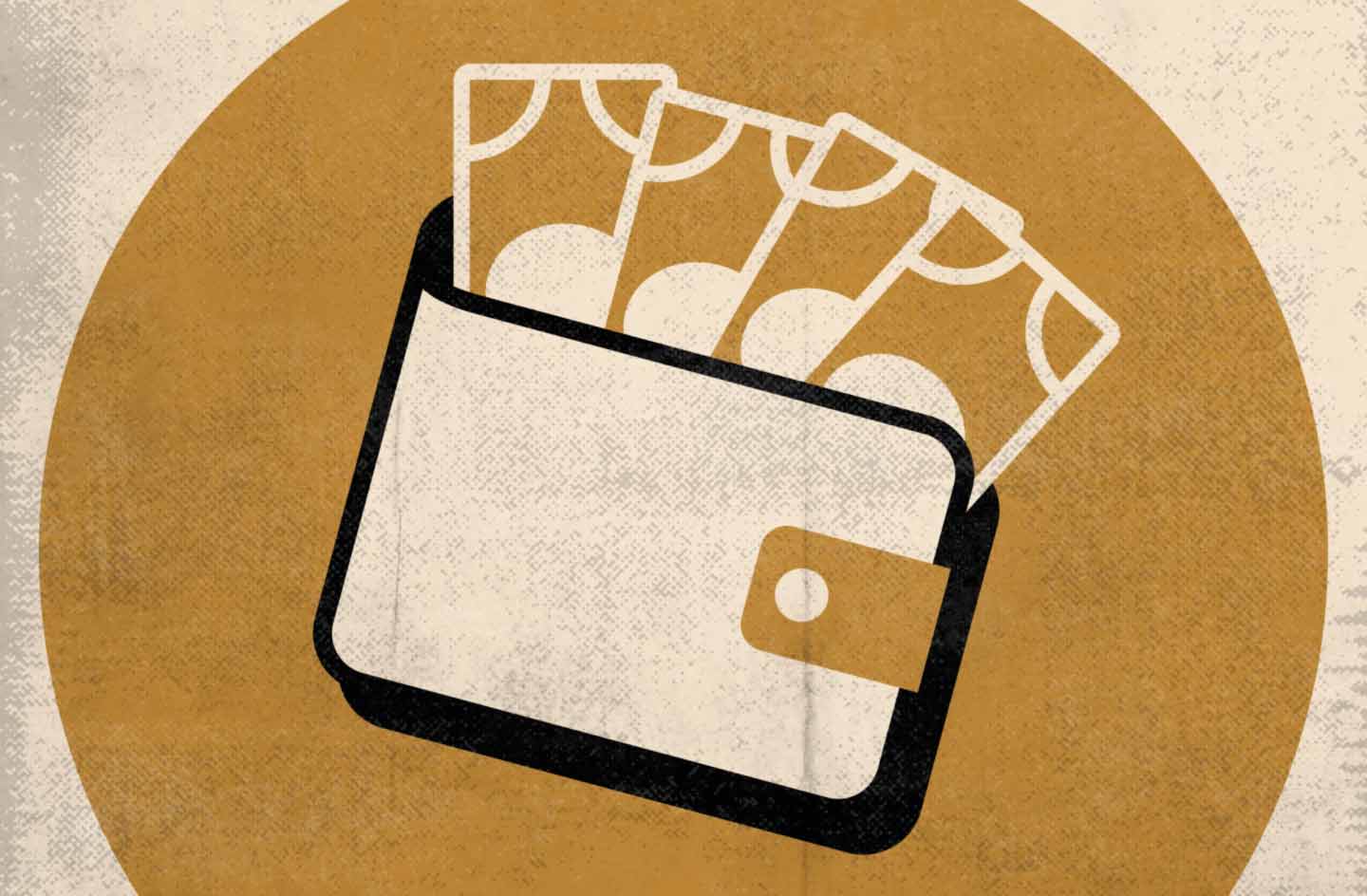 Income in GameFi projects depends on a variety of factors, including:

The popularity of P2E projects as a profit-making tool made it quite challenging to earn money on your own in such projects. As a result, players began teaming up in game guilds. Such associations can have a huge number of participants. For example, UniX Gaming Guild is one of the largest guilds, with over 200,000 members and 41 blockchain games.

GameFi guilds became a crucial part of the in-game economics. Their main goal is to increase the liquidity of games, thus helping to attract investments into GameFi projects and increasing the popularity of blockchain games. Guild members support new players with advice and can even give them access to in-game artifacts to help them develop their game character faster. Thus, GameFi guilds seek to interest new players by showing them all the benefits of the game.

The popularization of making money in popular blockchain games raised the entry threshold for new users. GameFi guilds can provide newcomers with the tools they need to play for a percentage of the tokens they earn. The Meta DAO Guild platform allows NFT owners to rent it to other users, and the renter gets access to NFTs without having to make a down payment or give anything as collateral. Here, the GameFi guild serves as a guarantor, using smart contracts that automatically charge a rental fee based on game income. 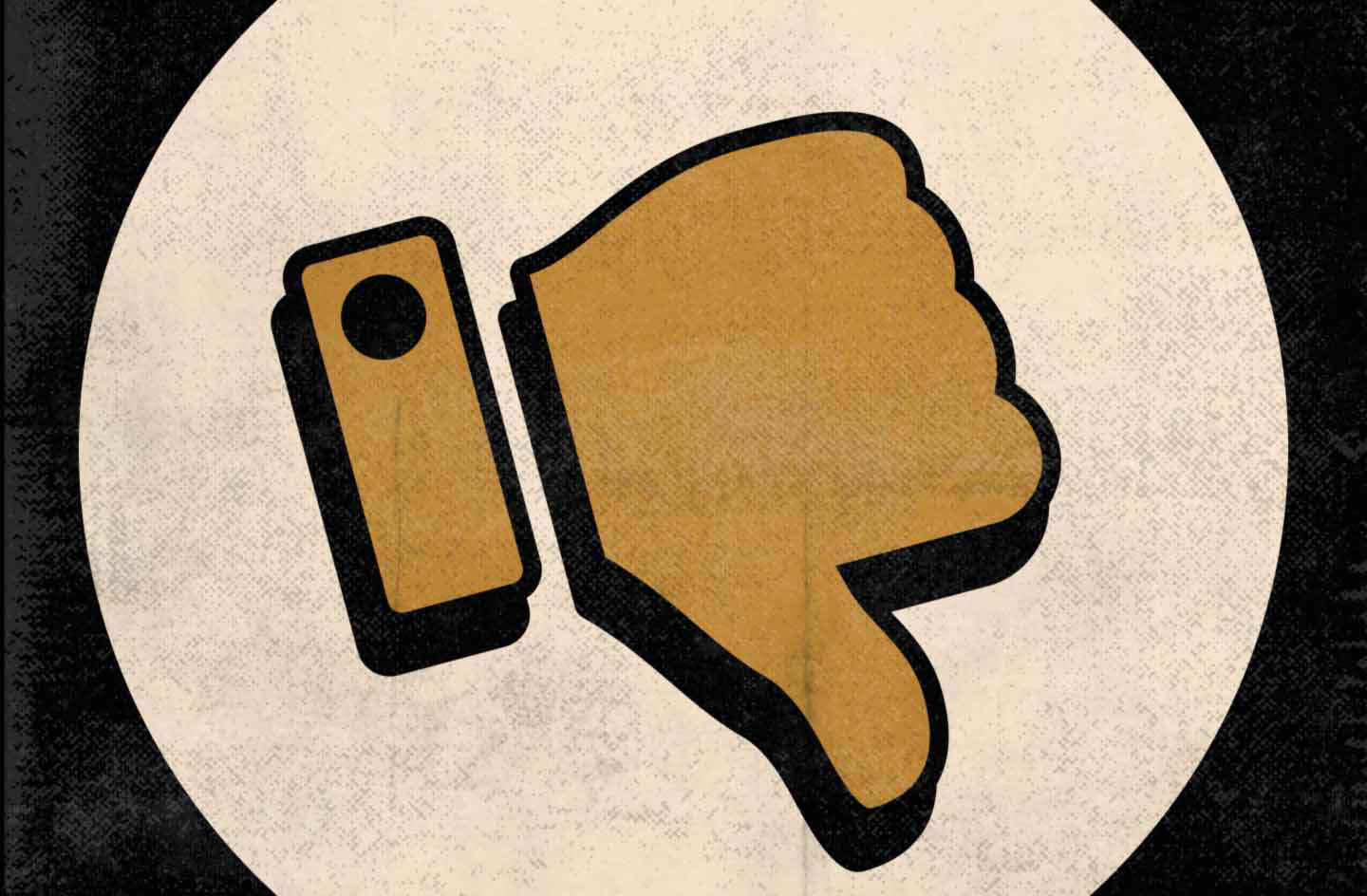 While blockchain and cryptocurrencies bring big changes to the gaming industry, driving the development of the GameFi sector, the segment comes with some disadvantages as well:

Notwithstanding the shortcomings, the GameFi sector continues to grow, attracting more and more money. Venture capital investment in blockchain games and Metaverses totaled $1.3 billion in Q3 2022 alone. Moreover, new mechanics, such as Learn-to-Earn (L2E), are constantly emerging to diversify the gaming experience and make it worthwhile.