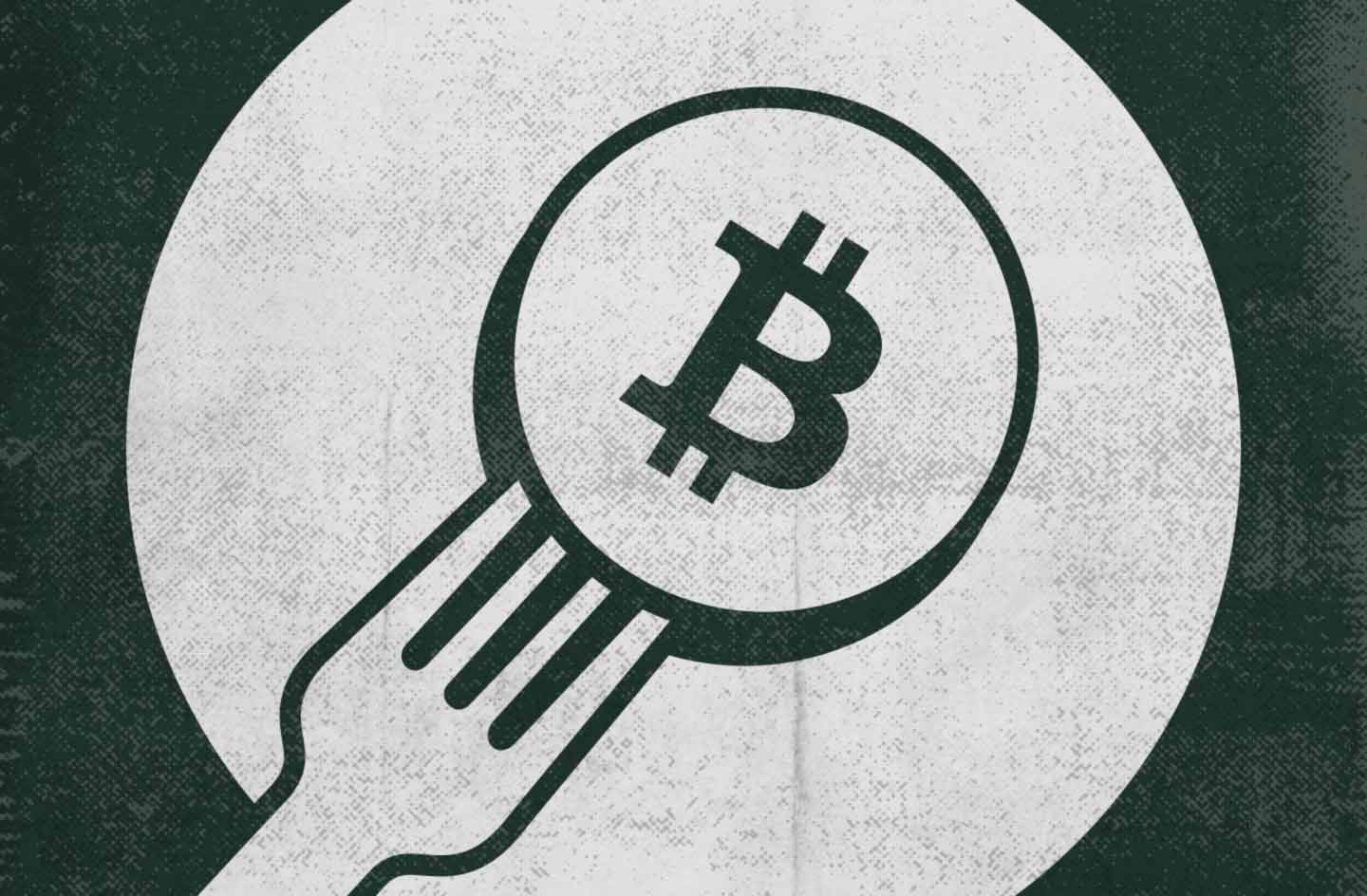 The Concept of a Fork in the Context of Cryptocurrencies

The term “fork” is often found in different materials and descriptions of cryptocurrencies, but even “educational” resources occasionally get it misunderstood, confusing it with cloning. That said, a fork allows you to get out of the most uncomfortable situations related to critical errors and crypto hacks. New coins created due to the fork are traded in the top 100 largest crypto-assets.

Fork: What Is It?

A fork can be interpreted literally as a “branching,” which pretty much sums up the very essence of the process. Cryptocurrencies are based on blockchain technology, and the fork is the splitting of a chain of blocks into two new chains that are independent of each other.

However, depending on the type of fork, the blockchain may not be separated (see below).

Why Does a Fork Happen?

There are two main reasons:

In the first case, bug fixing implies the rollback of the entire system to a certain state, i.e. block number. However, some users are against it. In this case, one part rolls back, and another continues working with the critical error, accepting it as a part of the system. For example, Ethereum Classic (ETC), emerged as Ethereum’s (ETH) fork after The DAO project was hacked.

In the second case, some users may support the introduction of new encryption protocols or improvements to the block format, while the other part opposes such innovations or offers alternative options for their implementation. Such a conflict can cause a fork, after which each part of the community will be able to put their views into practice. For example, Bitcoin Cash (BCH), emerged as Bitcoin’s (BTC) fork.

Forks can occur by accident. Since all calculations are carried out in a decentralized network, the following event is possible: two different miners mine a new block almost simultaneously, creating two chains of blocks. However, the consensus mechanism allows the actual chain to be computed quickly and the entire system to be synchronized.

As a rule, planned forks are performed after discussions and by the decision of a part of the community. The fork is announced in advance, and it can have two forms and involve two different types of events.

Due to the popularity of Satoshi Nakamoto’s brainchild, Bitcoin forks are the most numerous. The first and largest was the separation of Bitcoin Cash (BCH), which took place on August 1, 2017. The reason was a disagreement over the increase in block volume and the introduction of a new protocol. On November 15, 2018, BCH spawned its own hard fork, Bitcoin SV (BSV). Both coins are successfully trading in the top 100.

Ethereum (ETH) experienced a hard fork on July 20, 2016. It was the result of the hacking of The DAO. At the time, it was the largest crowdfunding project, which raised about $150 million through an ICO. However, a vulnerability was discovered in the project’s open-source code, and attackers managed to steal about a third of all the funds raised. The situation led to a hard fork. In one branch there was no hack, the vulnerability was fixed, and the stolen funds were returned to The DAO accounts. The other branch, called Ethereum Classic (ETC), got hacked, and further development of the network took this event into account.

Many “experts” confuse the concepts of a fork and cloning. It’s important to understand the difference. Cloning involves using a copy of the open-source code of the cryptocurrency. A clone starts with a new blockchain and a clean registry, assuming minor technological improvements, or just a name change. A lot of altcoins were created exactly as clones of Bitcoin, evolving over time into completely different technology projects.

Litecoin (LTC) is a prime example. It’s often referred to as Bitcoin’s fork, though this is fundamentally wrong. Litecoin was originally a clone, meaning that at the moment of its launch, this cryptocurrency used Bitcoin’s source code with minor changes regarding the block generation speed and Proof-of-Work. However, the project gradually grew and today is a platform for implementing the most advanced technologies. For instance, SegWit, the protocol used in Bitcoin (BTC) today, was first introduced there.

Fork: The Ability to Choose

To summarize, the fork is an opportunity to create a new cryptocurrency based on an existing one. If the community fully supports the fork, the “old version” of the project simply ceases to exist. If part of the community refuses to accept the new rules, two blockchain networks start operating in parallel, including the “old” one and the “new” one.

This situation is most clearly illustrated by the recent events around Ethereum, the main part of which switched from Proof-of-Work to Proof-of-Stake as a result of The Merge hard fork. However, part of the community disagreed with this state of affairs. They united into the ETHW Core organization and held their own hard fork, supporting a Proof-of-Work version of the Ethereum network, called EthereumPoW, which has a cap of over $710 million as of October 31, 2022, with 87 million users holding an ETHW token.