Where the Digital Economy Is Heading: the Current State and Rising Trends

The crypto, blockchain and DeFi space are experiencing a renaissance; what has existed for years (after all, Bitcoin was introduced 12 years ago) is undergoing a new surge of energy, fueled by a growing interest among institutions and individuals. The development of Bitcoin and other cryptocurrencies has completely changed the definition of money and stretches the notion of wealth. The development of the DeFi, crypto, blockchain, in addition to NFT, will only continue to surge from here on out.

So, Where Are We Now?

Currently, we still see different opinions on crypto. Though all age groups have adopted crypto to some extent, Gen Z and Millennials (between ages of 18 and 34) are leading the trend, with 16% saying they own crypto, compared to 11% from 35 to 64-year age group and a mere 4% for those older than 65.

Generally, these older generations have a more difficult time accepting new digital solutions, and this doesn’t just apply to crypto. In the news, we often see more senior political figures showing their wariness around cryptocurrencies, often due to their unregulated nature. For example, Donald Trump was the most recent known person to call it “fake money.” That being said, crypto adoption all around is at an all-time high. 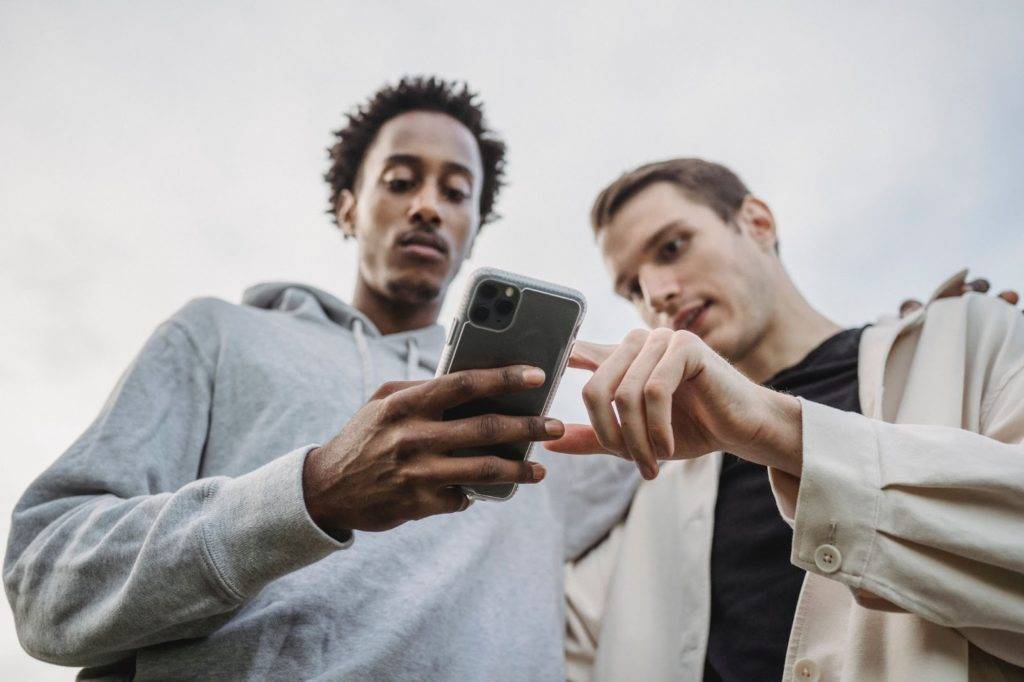 Gen Z and Millennials are more likely to own cryptocurrency than older generations. Photo by William Fortunato from Pexels

Factors that have massively fueled the popularity of crypto, NFT, DeFi projects and blockchain technology this year were the pandemic, high fees and bureaucracy around traditional banking and the freedom to create one’s own wealth. With people realizing the benefits involved in all areas of the Fintech and DeFi sector, we won’t see the market slowing down anytime soon.

Where Are We Heading: Trends to Expect

As more people spent more time online in the past year, their attention was caught by influencers pushing crypto adoption hard, usually by educating their followers about it.

Influencers like Ivan on Tech, Tone Vays, Erik Voorhees, Doug Polk Crypto, Boxmining and Tim Draper saw their follower numbers grow. The individuals share information on their channels on crypto, DeFi, and their benefits, garnering thousands of fans trying to understand where the market is going. Crypto influencers and influencer business/marketing is a trend that will only become more prevalent in the future.

Twitter has recently announced it will include crypto payments into its Tip Jar feature, allowing users to tip their favorite influence for their tweets. This is likely to be the start of a new trend in influencer marketing, with big names and other social networks likely to push crypto among their audiences even further in the future. 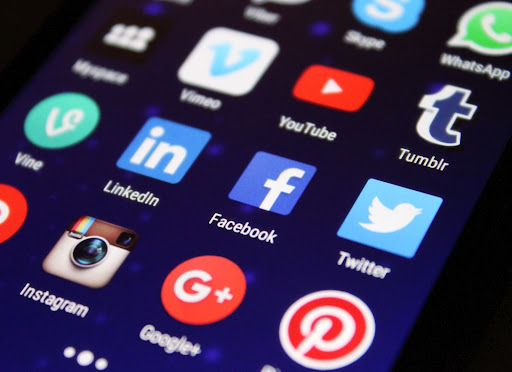 Twitter is starting their Tip Jar, allowing users to pay their favorite influencers with Bitcoin or Ethereum. More social networks are likely to follow. Copyright Pixabay

More Banks Getting into Crypto

Financial institutions have been slow to catch up with cryptocurrencies and DeFi. In the beginning, there was a strong resistance against anything that would seem to take business away. From this avoidance came a lot of talk about cybersecurity issues, lack of regulation, fraud, etc., which was a lot of fear-mongering for the most part.

However, with the crypto train gaining speed, banks have now realized they have to get on board or get out of the way. A prime example is JP Morgan Chase, which now has an estimated $206 million in 8 different investments and has backed ConsenSys, an Ethereum software company. CEO Jamie Dimon recently said: “I’m not a Bitcoin supporter. I don’t care about Bitcoin. I have no interest in it. […] On the other hand, clients are interested, and I don’t tell clients what to do. […] blockchain is real.” 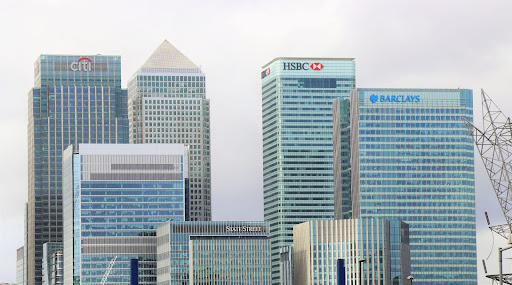 Citibank, Goldman Sachs, JP Morgan, and others are finding ways to join the crypto movement. Photo by Expect Best from Pexels

Other large financial institutions already getting involved are Vast Banks, which in September 2021 became the first US chartered bank to offer Bitcoin services to its clients. Other American banks invested in crypto are Citibank, Standard Chartered (Ripple XRP), Morgan Stanley and Goldman Sachs (Coin Metrics), with more to follow.

On the other side of the ocean, we’re seeing a Swiss Crypto Hub, a name the sector received for its ongoing innovation in the industry. BVA Switzerland has recently launched a ‘New Gen’ digital account with an integrated crypto wallet to buy, store and trade crypto assets. Just one example of pro-crypto developments happening in the country. We’re going to be seeing more banks take a similar approach.

Easier Payments with Cryptocurrencies Across all Sectors

With the growing interest in Bitcoin and crypto interest among the masses, more companies will include it in the payment schemes. On the other hand, many lack the necessary blockchain expertise to implement it. So instead, they’re choosing to outsource this part or use payment solution providers, like CryptoProcessing by CoinsPaid, to add the crypto payment option to their current setup. As a result, users get to pay using the digital assets in their crypto portfolios.

Thanks to these types of cloud-based gateway solutions using blockchain tech, companies will have an easier time leveraging this in-demand payment trend. More companies are allowing crypto payments, both offline and online, either by entertaining crypto payments on their websites or accepting crypto debit cards.

More DeFi Projects and Increased Usage by the General Public

DeFi, or decentralized finance, offers all the different services that traditional banking offers, but of course, without the intermediary, high fees, slow transaction rates and less regulation. It’s still growing at the moment and hasn’t quite convinced mass audiences as crypto and NFT have. Though its usages become more transparent and easier to understand, decentralized finance will likely see the gain the general public’s favor as its brother sectors have.

NFTs are making it easier for artists, creators and musicians to take ownership of their work – an easier way to monetize copyrighted elements. Also, it lets people take basically anything and create digital, tokenized versions, just like Twitter and Square CEO Jack Dorsey did with the first-ever Tweet.

People have already made millions on NFT marketplaces, such as OpenSea or Rarible. But NFTs aren’t anything new; they’ve only evolved – Crypto Kitties and Dapps (decentralized apps) have used them for a long time. But, it’s only since this past year that it’s been getting more attention.

From here, we’re going to see more institutions finding ways to use it in their business, such as for in-gaming purchases. For example, some games allow its players to buy tokenized skins for the characters. For example, Animal Crossing, with seven million active monthly users, makes $14 million a month on in-game wearables.

NFTs, just like utility coins used in ICOs and other DeFi projects, will also be used for rewards for programs and ways to incentivize clients in sectors other than digital art.

Slow Yet Steady Changes in Regulation

Most countries are now ramping up new regulations for cryptocurrencies and the DeFi space to catch up with the momentum. But, with anything related to bureaucracy, these things take time.

Regulation serves the purpose of avoiding money laundering and other fraudulent activities. Still, on the other hand, it could harm some of the progress made if the rules in place are too restrictive. But we can all agree that new technologies require a brand new approach that can’t be copied from traditional finance. 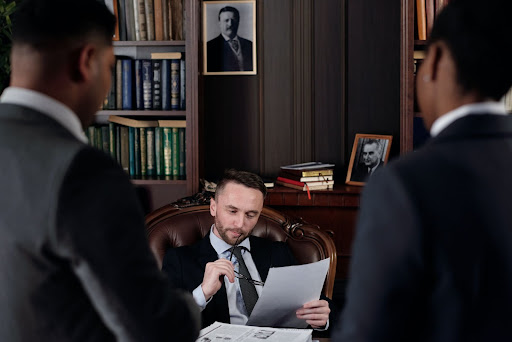 Regulation has to catch up to fast-growing tech, but will their rules make sense? Photo by August de Richelieu from Pexels

Cybersecurity Still a Work in Progress

Fraudulent activity is at an all-time high, with these hackers getting smarter each day. For example, after stealing $600 million from Poly Network, a DeFi project, the organization turned around and asked the same hacker to become their chief security advisor.

Obviously, they thought they’d be better off having him on their team. As we advance, cybersecurity will be one of the main topics, with businesses and individuals having to keep up with new ways money is being stolen.

How Can You Best Get Involved?

We can see the crypto market growing, and with it, new banking, DeFi, and NFT solutions and products will further drive adoption as a whole. New and exciting projects appear worldwide, so it’s just a matter of choosing the one that best suits your interests. With anything, one should always read the fine print, check the authenticity of a project and focus on staying informed and educated – you never know what will change.

How to Avoid Falling Victim to Crypto Scams And Hacks

While crypto trading and investing are worthwhile ways of making a profit, they do come with risks. On the one hand, investors can lose money by committing trading mistakes (like […]

Seven Successful Women Who Got Rich with Crypto

Stereotypically, people think white, middle-class men between the ages of 18 and 35 are making the big bucks off of crypto, but this couldn’t be further from the truth. In […]

3 minutes read
Are you cool writer and want to join our crypto movement? Write a little about yourself, maybe you will become a new author of CoinsPaid Media Columns!
Become
a columnist 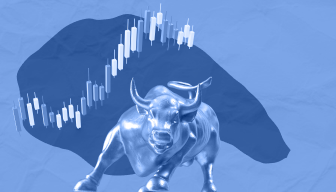 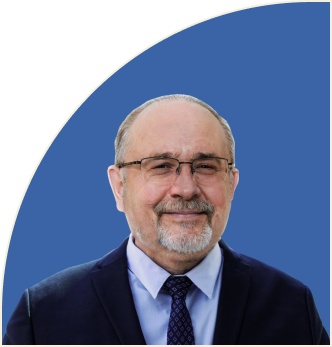 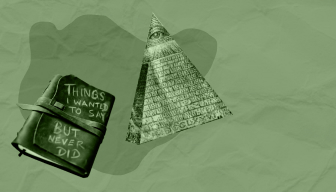 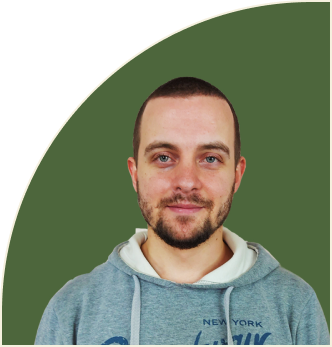 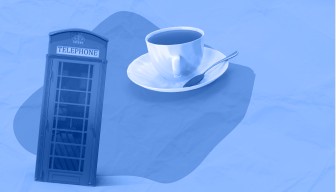 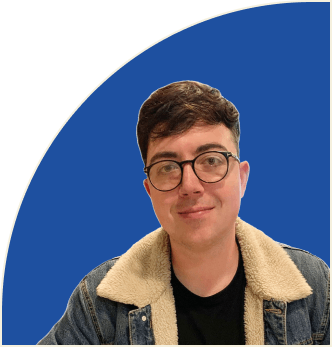 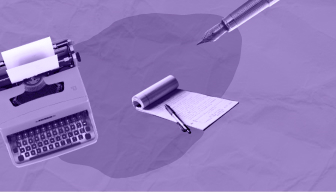 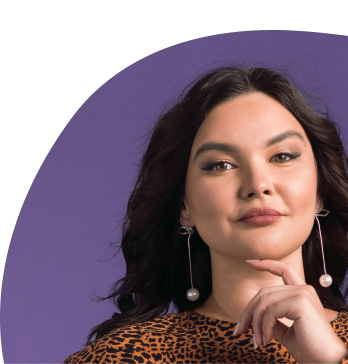 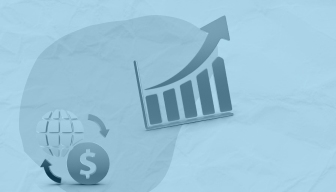 Chen Limin
Reading time: < 1 min.
Why Is LUNC Rising, and Will It Continue Growing?
Columns | 2 weeks ago 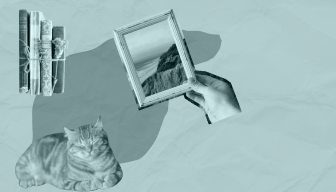 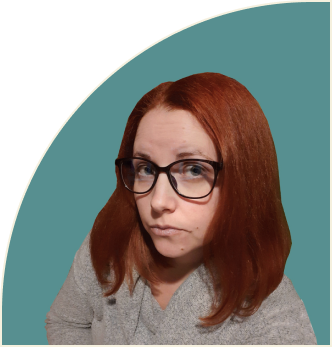 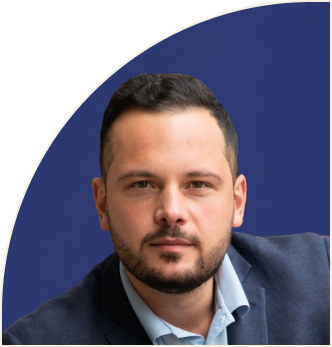 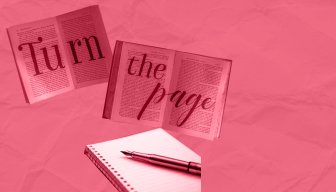 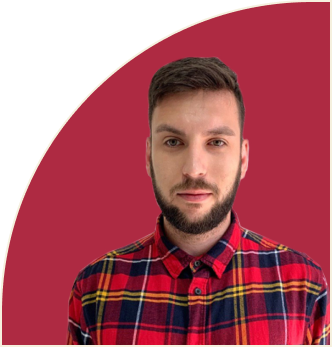 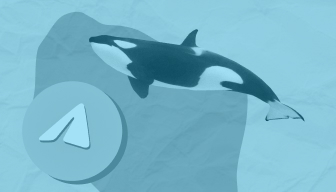 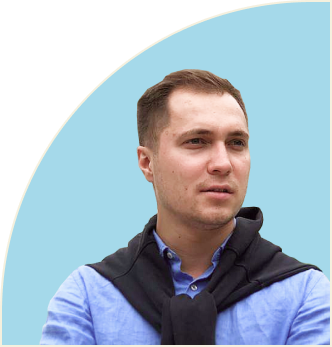 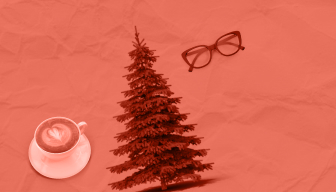 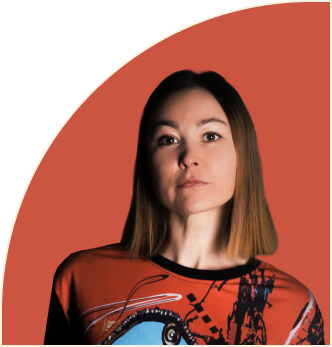 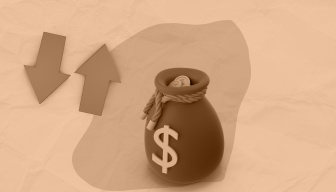