The Promising Tokens of 2022

More than 1,000 new cryptocurrencies appeared in January 2022, according to CoinMarketCap. With such a rapid increase in the number of digital assets on the market, choosing the ones to invest in has become a difficult task. Here we’ll help you to understand how to identify the growth potential of tokens.

The Prospects of Metaverse Tokens

Since Mark Zuckerberg announced Facebook’s rebranding to Meta, developments in the metaverse sector have become mainstream information. Tokens from a number of existing metaverse platforms have turned into real-world earning opportunities. Unlike in-game currencies, metaverse tokens have value outside the game space as well as they are fungible coins.

The active development and implementation of new functionalities in the metaverse increases interest in their tokens. At the same time, the transparency that the developers of these projects demonstrate builds user and asset holder trust.

Another important factor that drives interest towards metaverse tokens is that, despite the general market decline at the end of the previous year, they have shown positive dynamics and rapid growth in the price throughout 2021. the Metaverse Index (MVI), which unites the largest projects of this sector, has grown by 490.5% since July 2021.

Domination Finance co-founder Michal Cymbalisty argues in a commentary to GOBankingRates that investors looking to immerse themselves in the metaverse should focus first on the most popular metaverse games and their tokens. Here and below, the data is based on information from CoinGecko and is current as of February 7, 2022:

According to Altcoin Daily analysts, it’s worth paying attention to low-cap metaverse tokens, in other words, those that are relatively cheap at the moment but have good growth potential in the future. Such tokens include:

The Prospects for DeFi Tokens

Ethereum’s scalability problems gave the green light for the creation of many alternative blockchain networks and the development of layer 2 protocols. Amid this, the past year has been a boom for the DeFi sector, which has seen strong growth in project capitalization.

The investment appeal of DeFi tokens is primarily due to the development of stablecoins and DEXs, which have not lost relevance for several years. Some analysts argue that DeFi projects will lead to a change in the global financial system.

According to DeFi Pulse, the tokens worth paying attention to in 2022 are:

The end of last year and the beginning of this year marked a general decline of the crypto market, and DeFi tokens lost a significant percentage in value. This is primarily due to the negative news agenda surrounding decentralized finance. For example, last December, US Senator Elizabeth Warren said she considered the DeFi sector the riskiest and dangerous part of the cryptocurrency market. Per Warren, the lack of regulation in this area leads to a DeFi market that is full of scammers and does not guarantee asset protection.

According to Chainalysis, cybercrime in the crypto sphere increased by 81% in 2021 compared to 2020. Last year, fraudsters managed to steal more than $7.7 billion in various cryptocurrencies. That is why many investors are looking to invest in cybersecurity tokens.

Analyst company Chainalysis reports that there are tokens in this area that are worth keeping an eye on in 2022:

Austin Arnold, a well-known crypto trader, highlights some tokens that can show impressive value growth this year. His list of recommendations includes:

Bestchange analysts highlight the underestimated cryptocurrency Chiliz (CHZ). In their opinion, the sports coin may soar in value in the context of the Winter Olympics in China. Their forecast is already coming true — from February 4 to February 7, the token went up by more than 30%.

DappRadar reports that the most profitable cryptocurrency projects in 2022 will be NFTs, particularly blockchain-based games. Arcane expects that in 2022, traditional gaming brands will also enter the NFT market so as not to miss the opportunity to make money from the growing market.

The situation in the crypto market cannot be called clear-cut, as the high volatility of digital currencies makes investing in them very risky. Therefore, many experts can not agree on the assets that will bring the biggest profit this year. But they all agree that portfolio diversification is one of the most important aspects of both traders’ and hodlers’ success. 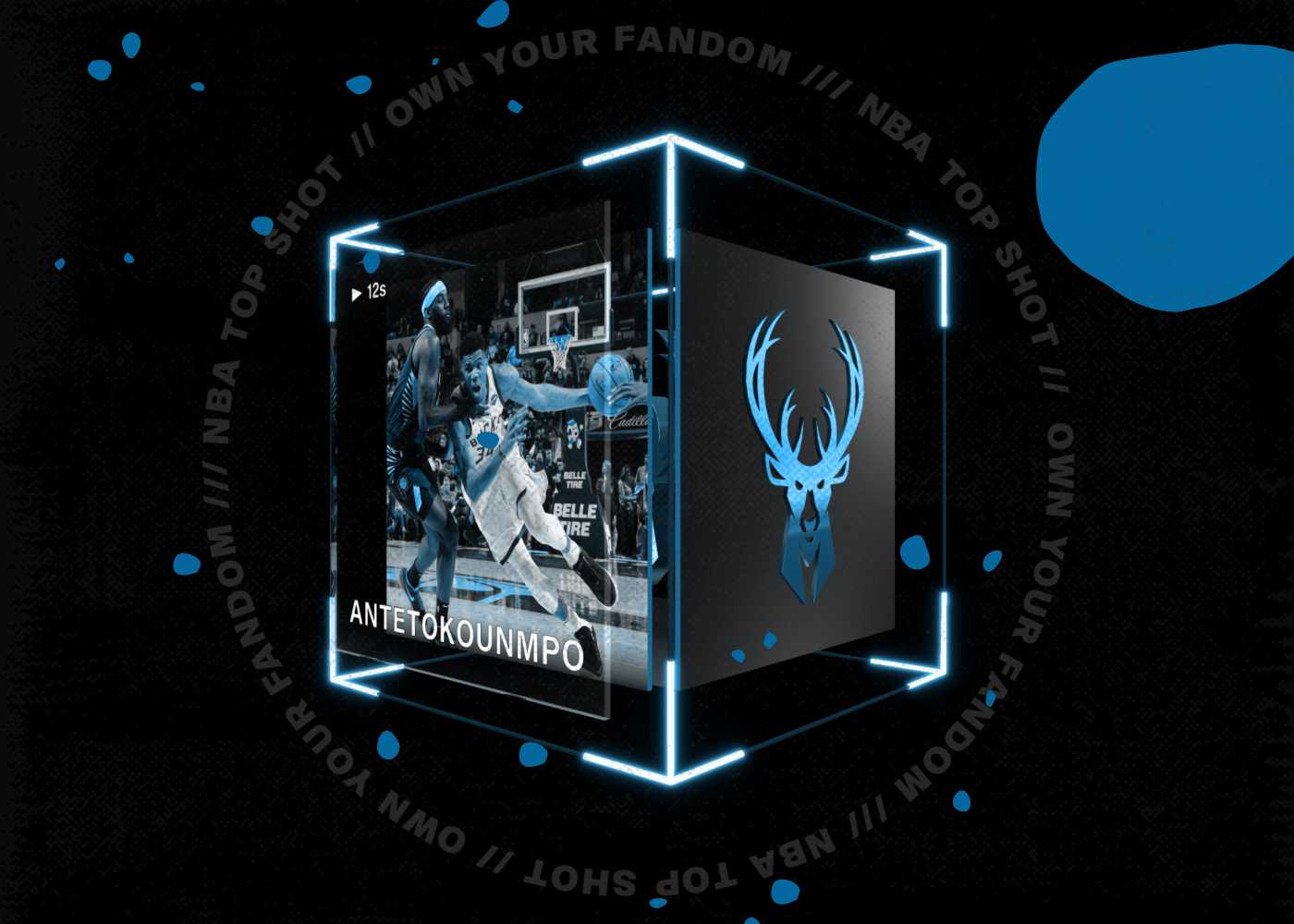 News Retrospective of 2022, Forecasts for February, and Crypto Party
News | 3 hours ago
Chinese Government to Boost Popularity of e-CNY Through Propaganda
News | 5 hours ago
DeFi’s TVL Reached $75 Billion in January 2023
News | 7 hours ago
Key Events in the Crypto Industry: News Retrospective of 2022
Business | Business | 8 hours ago
Become a member of the CoinsPaid Media Community and start using crypto before it goes mainstream
Subscribe to the newsletter and training materials