China Massively Applies for Trademark Registrations with the Word “Metaverse”

In less than a year, about 16.000 applications have been filed in China for trademarks related to the metaverse.

According to the China National Intellectual Property Administration (CNIPA), more than 16.000 trademark applications containing the word “metaverse” have been filed so far.

However, the CNIPA is strongly against accumulation without purpose, so the applications are very carefully examined, and most of them have been rejected. In addition, the technology itself cannot be registered as a trademark. The Chinese publication China Star Market reported that from June until the end of December 2021, there were more than 12.000 trademark applications for registering marks mentioning the metaverse. In particular, such giants as Tencent, NetEase, and Baidu applied. At the same time, none of the applications filed by big technology corporations has been approved, the CNIPA said. 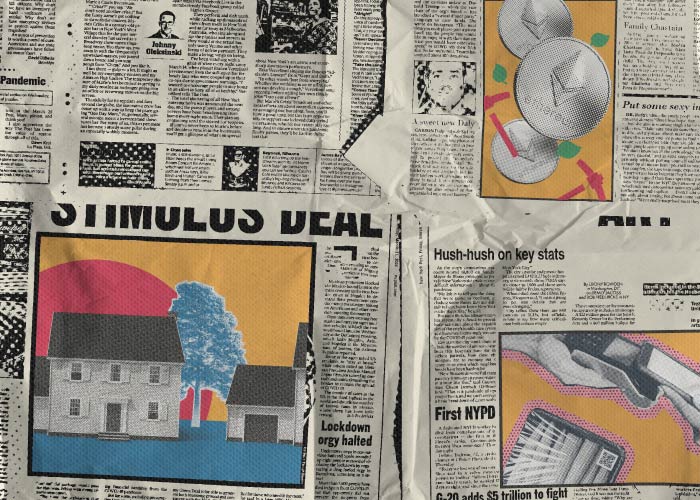