The number of crypto storage app downloads on Android and iOS devices in 2022 amounted to just over 100 million, a 42% drop from last year.

June and July recorded the least number of downloads at 7.45 million and 7.29 million, respectively. January was the most productive month, with users downloading crypto wallets 16.11 million times. On average, users downloaded such apps 10.2 million times per month between January and October 2022.

The report found that the 2022 decline was influenced by a general bearish trend in the crypto market. People most often used cryptocurrency wallets for:

Notably, the hardware storage industry has shown significant growth this year, and analysts predict that by 2028, the hardware wallet market will reach $1.3 billion.

Despite declining crypto wallet downloads, this year’s figures remain quite high. So, the number of downloads this year is 210% higher compared to 2020. Users are still very interested in them. 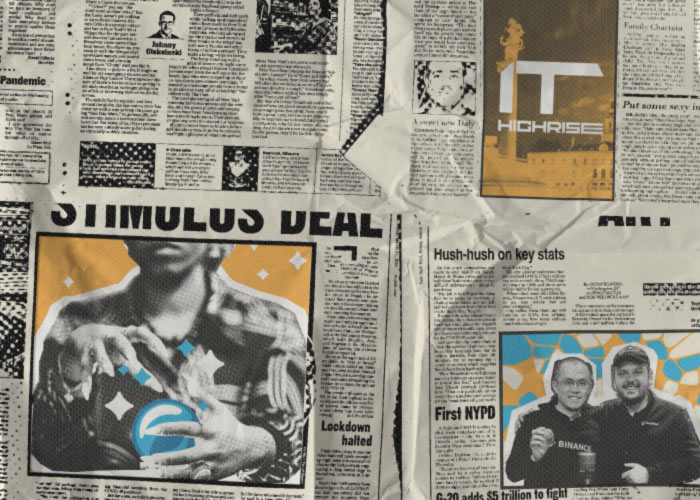 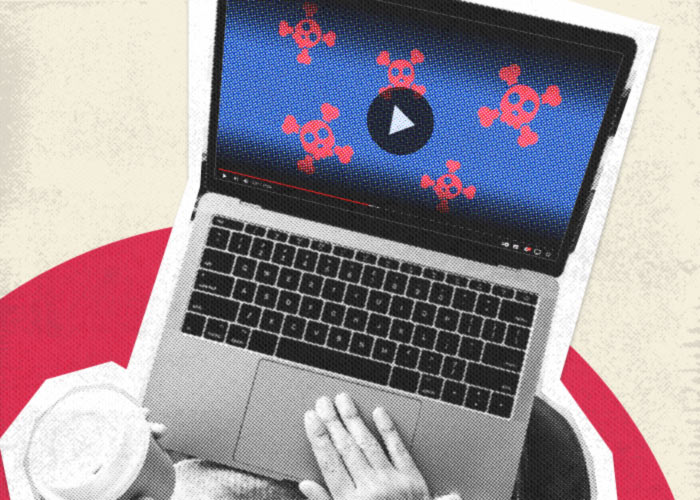 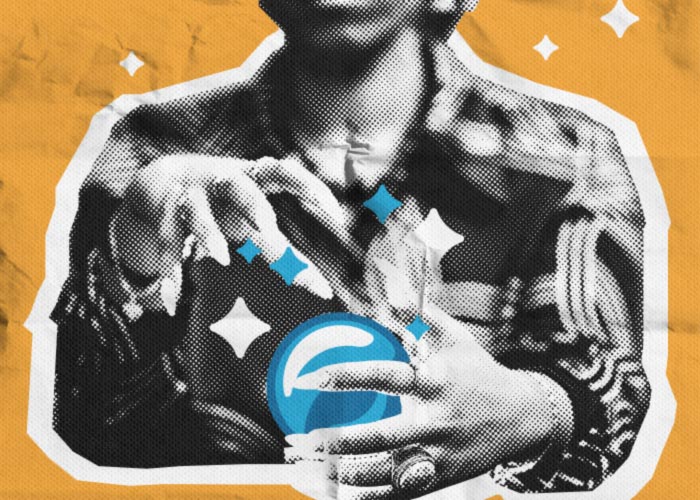 Crypto Reddit, Forecasts, Changpeng Zhao, and  IT Event in Georgia
News | 2 days ago
Fraudulent YouTube Videos Increase by 500% in 2022
News | 2 days ago
Max Krupyshev: “Ethereum Will Not Replace Bitcoin”
News | 2 days ago
Crypto Market Forecasts by Experts for Early December
Forecasts | 3 days ago
Become a member of the CoinsPaid Media Community and start using crypto before it goes mainstream
Subscribe to the newsletter and training materials