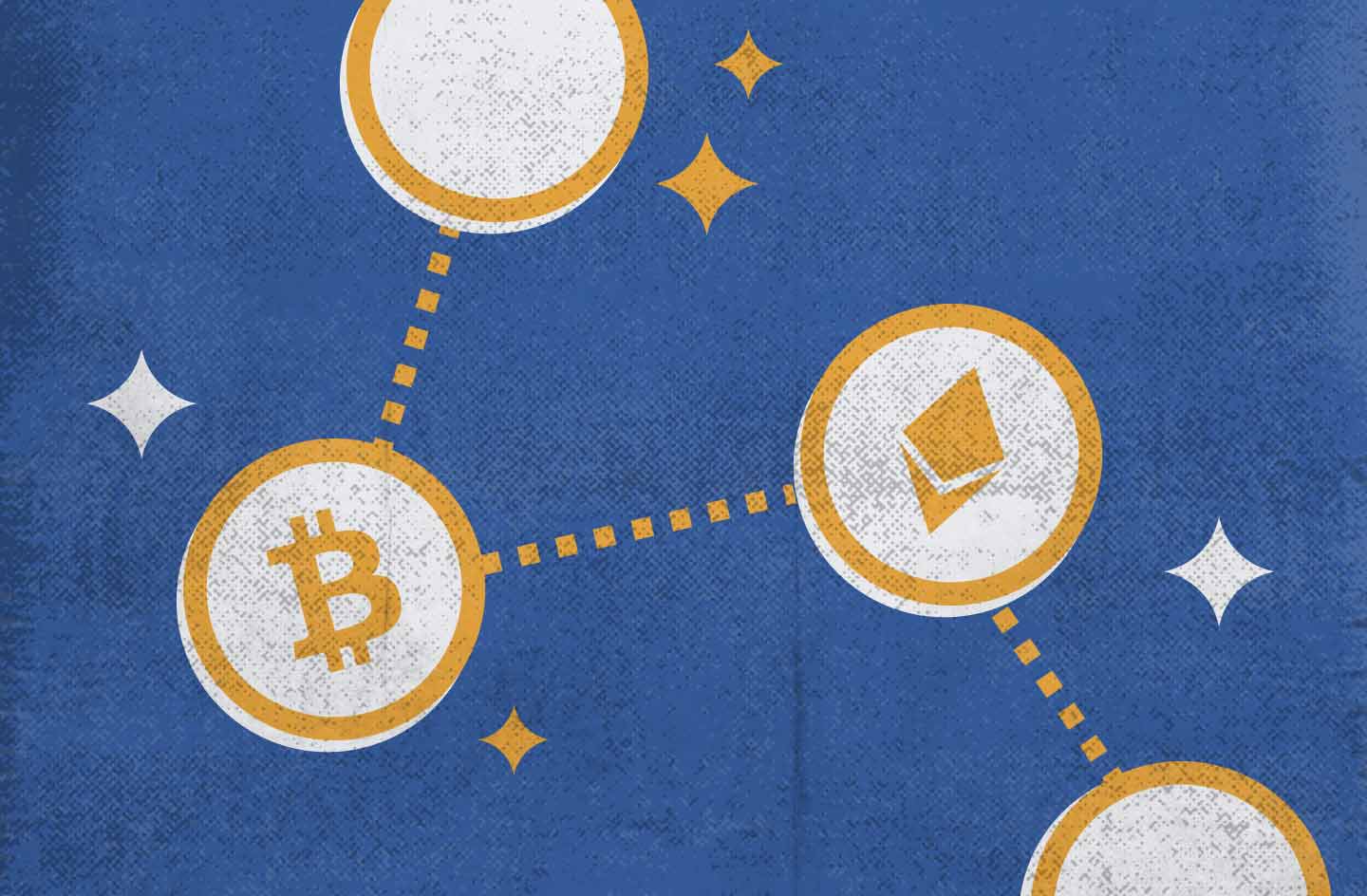 This is a guide to staking and related topics, so don’t be surprised by the large number of links. We also recommend you read to the end first and only then start following the links.

What is staking? In a nutshell, staking is passive income via crypto-assets. It’s a sort of analog of traditional bank deposits transferred to the space of blockchain projects. However, at the same time, staking is similar to mining in blockchain networks based on the Proof-of-Stake (PoS) consensus algorithm.

Read more about PoW, PoS, and other consensus algorithms in a separate article:
https://coinspaidmedia.com/academy/consensus-algorithms-pow-pos-ect

Moreover, this alternative of mining doesn’t exclude but only supplements the opportunity of passive income in cryptocurrency. But there are more ways of making money than just staking.

Find out more about ways to make passive income:
https://coinspaidmedia.com/academy/passive-income-in-cryptocurrency/

Staking involves a wide variety of different practical implementation options. CoinsPaid Media decided to dive into this topic, so we came up with a series of materials devoted to staking in all its aspects.

Of course, it’s better to study the question from the basics to answer the question, “What is staking?” The link above gives a detailed answer to this question with maximum clarification. Staking is a very promising way of investing, and it’ll remain so for years to come. Therefore, we suggest you thoroughly explore this topic.

How to calculate staking yields: https://coinspaidmedia.com/academy/staking-income/

Staking isn’t done out of idle curiosity. The main goal is to earn and multiply capital. To do this, you need to understand what factors influence staking profitability and learn how its actual yield is calculated. Click on the link above to find the answers to all these questions.

The second most important and probably the first most common question in staking would be “How?” How exactly are assets staked? A closer look reveals several ways to accomplish this, and they involve a whole bunch of features.

ETH staking is placed in a separate topic for several reasons, starting with the fact that the Ethereum network hasn’t fully switched to Proof-of-Stake and the technical peculiarities of the process. The links are the theory and practice of ETH staking. Here are another two articles since staking isn’t a simple way to earn money.

SaaS platforms offer staking as a service. They enable the user to stake assets with minimal effort. It sounds simple, but it turns out to be a rather voluminous topic in theory and practice. So, a detailed review of the topic required two extensive articles.

The DeFi sector provides the most progressive financial instruments. Here staking meets such terms as farming and lending but doesn’t merge with them, being an independent mechanism of passive income. The essence and details of staking crypto-assets on DeFi protocol addresses can be found via the link.

It would seem that stablecoins eliminate traditional cryptocurrency risks. Still, the recent experience of UST holders suggests that you should get into the details here too, as 20% per annum can turn to dust in just a few days.

If you’ve reached this point, congrats! You really want to get to the bottom of this, so your chances of multiplying your investment are increasing. To make sure you understand exactly what will be discussed in the articles described here, we’ve put together a small glossary of the most common specific terms and acronyms for you, which will be found in the materials on staking. Study them and go back to the very beginning to learn step by step, link by link, everything you need to know about staking.

ROI (Return on Investment) — a performance measure used to evaluate the return on investment.

Actual return on staking — the amount available to the user after the withdrawal of funds from staking and the payment of commission costs. The actual return isn’t a static value and becomes known only after the asset is withdrawn from staking.

Delegating assets to staking — locking (freezing) assets at a specific address to generate passive income. This can be a cryptocurrency wallet address or a smart contract.

Flexible staking — a type of staking that allows assets delegated to staking to be unlocked at any time.

Fixed staking — a type of staking that allows you to unlock assets delegated to staking only after a certain period of time.

Asset deposit term — a certain period of time for which the assets delegated to staking will be locked.

Node — a separate node (computer) connected to the blockchain network, serving as storage for a distributed database. All nodes of the same blockchain network constantly communicate with each other and ensure its decentralized functioning.

Validator (master node) — a node in the blockchain network that stores data about the entire network and participates in the generation and validation of blocks. The validator receives a fee for maintaining the network’s operation.Validator commission — a percentage of the remuneration earned in staking through third-party services, set and charged by the platform for connecting to its validator nodes.