Ethereum developers deploy an environment to test the withdrawal of staked ETH. The initiative is designed to prepare the blockchain for the Shanghai update and calm down validators.

Ethereum developers are preparing to roll out a testnet aimed at getting the blockchain network ready for the planned Shanghai update and allowing PoS validators to withdraw staked ETH. Ethereum developer Marius van der Wijden made the announcement on Twitter.

Van der Wijden said that the Geth team would team up with developers from Lodestar, Teku, Lighthouse, Nethermind, and Prysm as part of the devnet launch. The main goal is to test the process of unlocking staked ETH. Liam Horne, CEO of OP Labs, stressed that the devnet’s creation was entirely initiated by Ethereum developers and didn’t imply its results would be included in the Shanghai update.

Rumors recently began swirling in the community that validators wouldn’t be able to unlock their funds until 2024. This provoked a storm of outrage on Twitter.

The developer subnet will be deployed in the Shandong testnet launched on October 13 in collaboration with EF DevOps. It’s part of the Shanghai update. Ethereum developers tweeted about the core features of next year’s planned hard fork. Aside from unlocking staked ETH, the update will address network bandwidth and the possibility to reduce transaction fees and improve scalability.

The Ethereum network successfully switched to PoS in September 2022, but the withdrawal of staked ETH and the corresponding rewards remain unavailable for users. 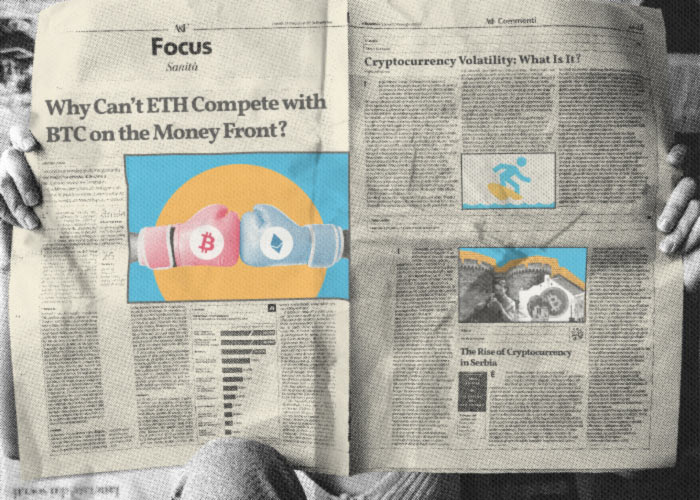