Google has expressed interest in integrating blockchain technology into its flagship services, such as YouTube and Google Maps.

Alphabet CEO Sundar Pichai spoke in a commentary for ExpovistaTV about Google’s interest in incorporating blockchain technology into its flagship products, including YouTube and Google Maps.

Recall that Alphabet is a giant holding company, transformed from Google Inc in 2015. Previously, the corporation stayed away from Web 3.0 technologies, but at the end of January, it was reported that Google launched a project to study promising blockchain technologies. In particular, it is developing next-generation data processing and storage systems based on decentralized technology and related distributed computing services targeted at enterprise customers. This was reported by Bloomberg, citing its own sources. According to the publication, the new unit has been created on the basis of the company Google Labs. Moreover, it was announced in January that Google plans to transform the Google Pay service into a comprehensive digital wallet that supports cryptocurrencies. 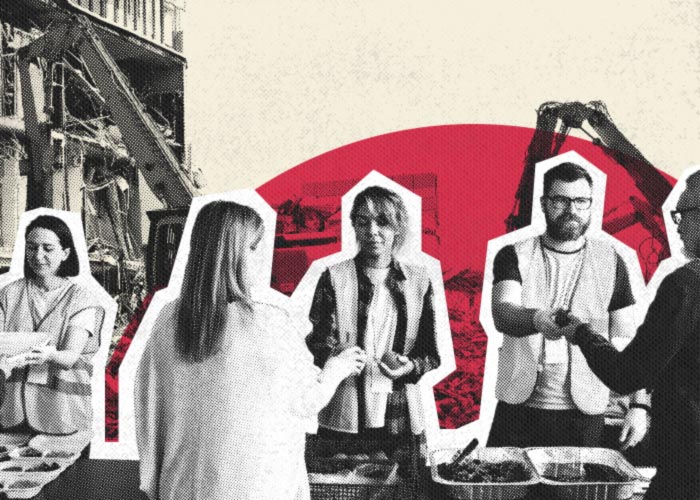 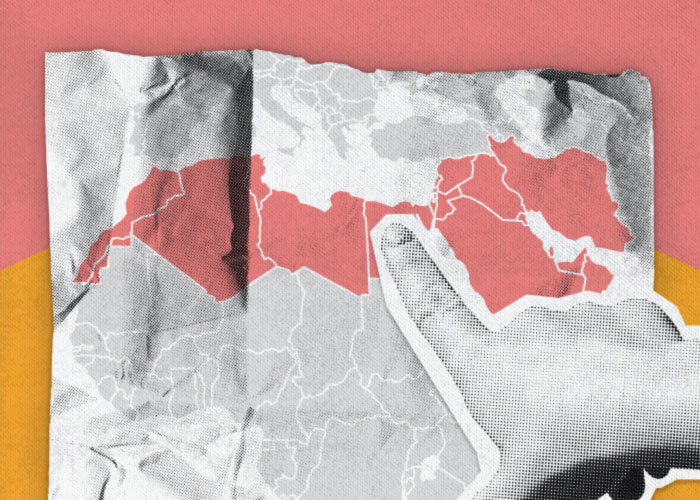 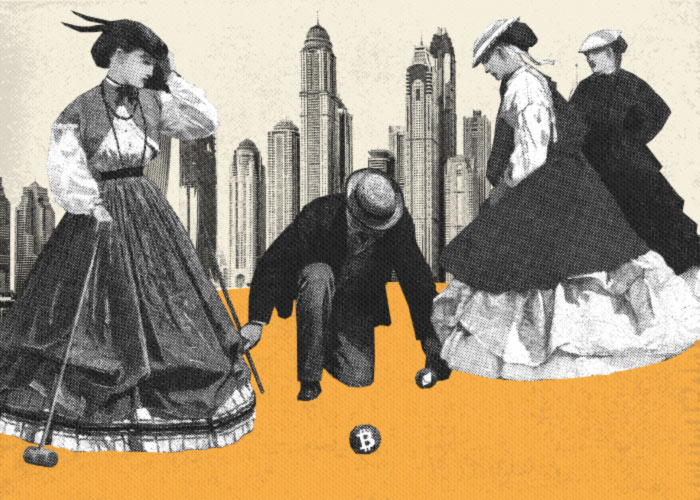