India Initiates The Creation of a National Blockchain

The Indian government has released a “National Strategy on Blockchain”.

The Ministry of Electronics and Information Technology (MeitY) has published a “National Strategy on Blockchain”. The 52-page document presents a concept of a national-level blockchain infrastructure with nodes geographically distributed across the country.

The document contains the overall vision, technology stack, regulatory framework, the development and implementation strategies for the blockchain platform, and other aspects. Initially, the platform will be for digital governance, but it will be used in all areas as a service in the future (BaaS).

To develop the project, MeitY calls for the cooperation of industrialists and entrepreneurs, government and scientific institutions. The document captures the general direction of the blockchain industry in India, though it lacks specific goals and timelines for its implementation. 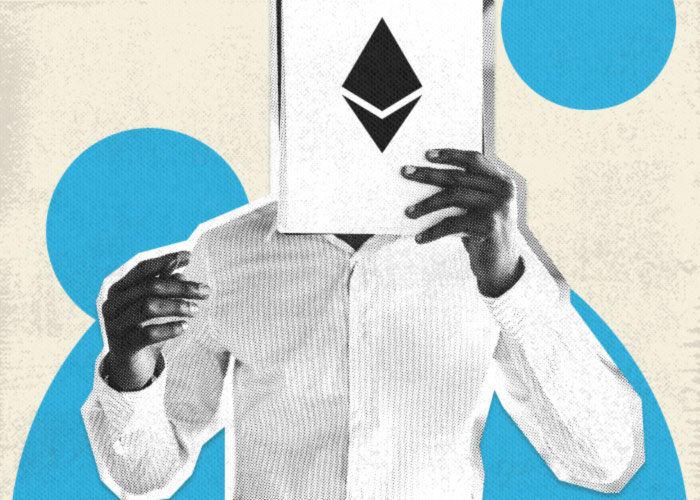 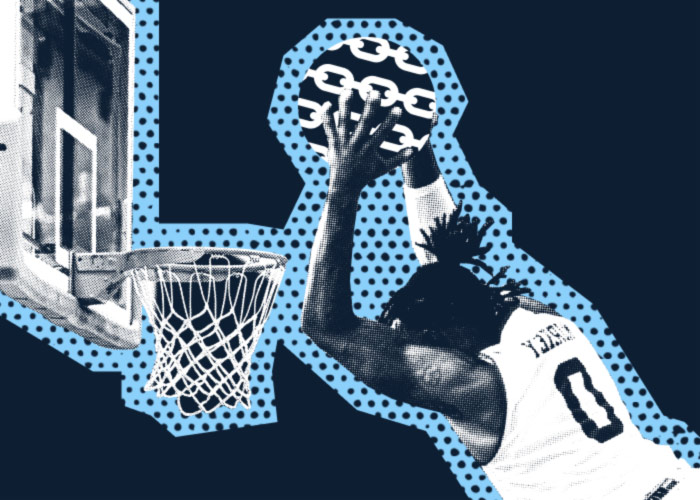