Japanese investment company SoftBank invested $150 million in Zepeto as part of a Series B financing round. The total valuation of the platform exceeded $1 billion, the Wall Street Journal reported.

The metaverse platform Zepeto is a project of South Korea’s NAVER Corporation, launched in 2018. Zepeto has a daily audience of more than 2 million users, and more than 70% of them are females between the ages of 13 and 24. It is Asia’s largest metaverse, but it is niche by market standards.

Its unique audience has allowed Zepeto to claim the title of “the world’s largest virtual fashion marketplace”. About 1,5 billion virtual fashion items are sold in the Zepeto digital space, the vast majority of which are created by independent developers. Moreover, famous fashion brands, including Gucci, Dior and Ralph Lauren, have also introduced virtual clothing collections on the platform.

Users within the Zepeto metaverse can create 3D avatars, communicate and interact with each other, travel through virtual spaces, attend events and purchase digital items. 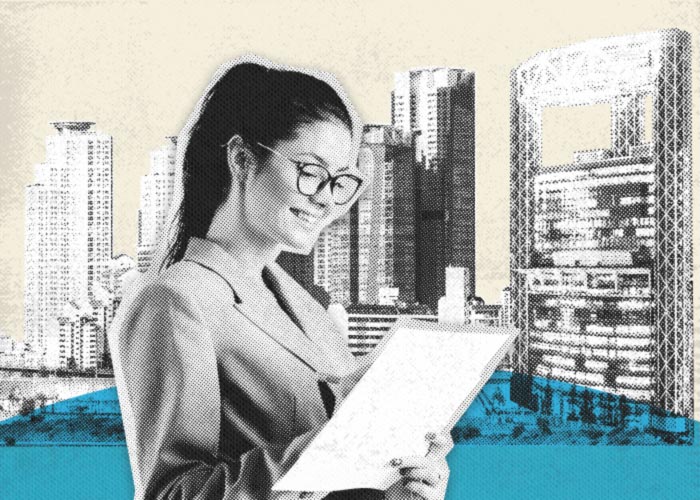 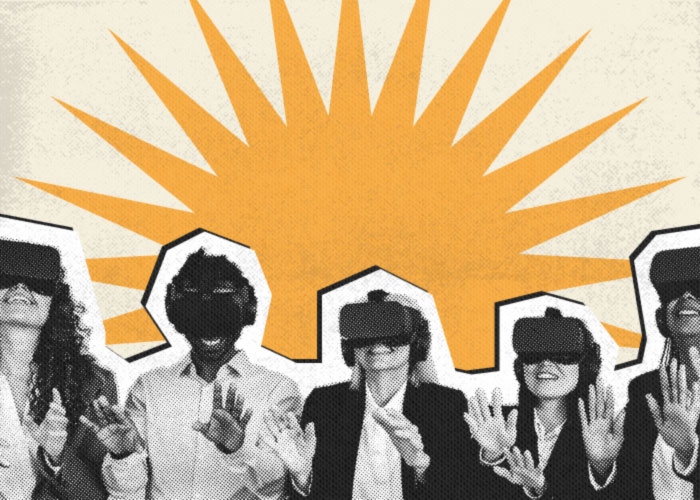