Wrapped Tokens Lose Their Peg to BTC and ETH

Wrapped Bitcoin (WBTC) and Lido Staked Ether (stETH) tokens lost parity to the original assets several times last week due to the collapse of the FTX crypto exchange. Against this backdrop, rumors of WETH depegging from ETH began to circulate in the Twitter community.

The WBTC’s drop in quotations is directly related to concerns about token minting by Alameda Research and CoinList. According to Dune Analytics, Alameda Research was involved in minting 101,746 WBTC and CoinList issued 48,408 WBTC. A blockchain analyst nicknamed Duo Nine called on users on Twitter to urgently “get out of WBTC.”

However, Chen Fang, COO of BitGo service, said that every WBTC issued remains backed 1:1 by the “original” asset. According to him, this can be easily verified, as exchanges are only custodians but do not provide value to the wrapped tokens.

Blockchain developer Udi Wertheimer also noted that Alameda Research only accepted BTC from customers and sent them to BitGo to mint wrapped tokens. Thus, Alameda was only an intermediary in issuing WBTC and did not hold the assets.

The depegging of stETH from ETH is related to the outflow of funds from DEX pools. For example, the volume of stETH in Curve Finance’s smart contracts has dropped 62% since early November, according to Duna Analytics. Experts also attributed the decline in the Curve pool to the liquidation of positions by major investors, including Alameda Research and Three Arrows Capital.

Amid the temporary depegging of stETH, rumors began circulating in the Twitter community about the imminent collapse of WETH. Over the weekend, many experts wrote about such a possibility, however, the majority of such posts were ironic/sarcastic.

For example, Anthony Sassano, founder of The Daily Gwei and co-founder of ETHhub, paraphrased a post by Paul Graham, co-founder of Y Combinator, who previously talked about “the collapse of the entire cryptocurrency market.” Thus, Sassano was joking, but the crypto community did not understand such jokes, so he had to explain himself.

It’s worth noting that the joke about the collapse of WETH spread all over Twitter and was repeated in one form or another by many users. Even Justin Sun, founder of Tron, calling himself a “humble member of the crypto industry,” wrote that he agreed with “his best friend” Vitalik Buterin to invest $2 billion in the Wrapped Ethereum Foundation (WEF) to “recover all funds.”

Over the weekend, the “jokes” had a FUD effect, and the crypto market experienced a massive sell-off. The price of BTC fell to $16,150 and the price of ETH fell below $1,170, according to CoinGecko. Some major altcoins lost about 3% of their value.

Ethereum developer, Hudson Jameson, revealed in a series of tweets how to take such “jokes” and why people took the information about unsecured WETH seriously. The main reason is a basic misunderstanding of the mechanisms behind wrapped tokens. Jameson reassured users, claiming that all was fine with WETH and they would still be able to get their ETH in 1:1 equivalent. 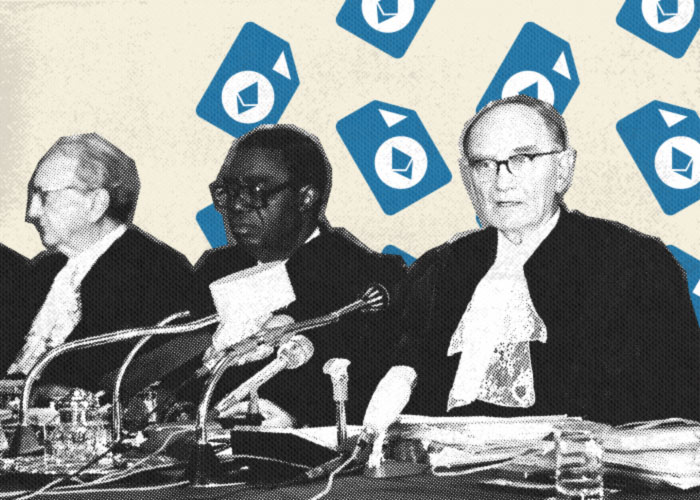 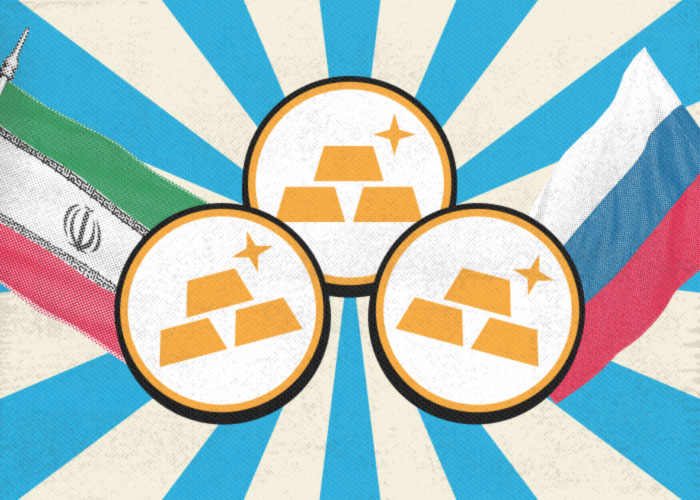 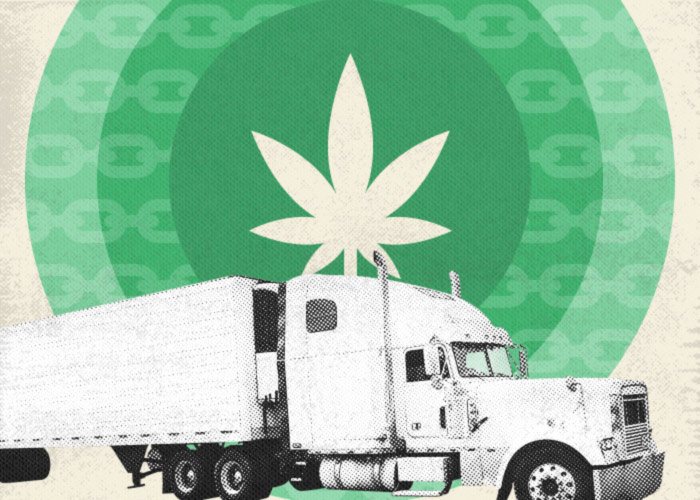 DeFi’s TVL Reached $75 Billion in January 2023
News | 6 mins ago
Key Events in the Crypto Industry: News Retrospective of 2022
Business | Business | 1 hour ago
Cryptocurrency Wallets Used by Nearly 40% of Global Population
News | 2 hours ago
BonqDAO Protocol Lost $120 Million After Oracle Hack
News | 22 hours ago
Become a member of the CoinsPaid Media Community and start using crypto before it goes mainstream
Subscribe to the newsletter and training materials