Developers of the Bluesky social media app have integrated an “authenticated transfer protocol” that allows decentralized technology ideas to come together.

Former CEO of Twitter Jack Dorsey announced that his long-awaited decentralized social network is ready for beta testing. The app is based on the innovative technology Authenticated Transfer Protocol (AT Protocol).

The developers of AT Protocol have called it a “federated social network” because the functionality has been added to allow for direct server interaction. The uniqueness of the technology allows to:

No exact launch date has yet been announced. Dorsey said only it’ll “launch soon.” For now, users can apply to beta test the platform.

According to Dorsey, the centralized manipulation of accounts and user data significantly reduces the popularity of most social media. And the idea of creating a decentralized social network emerged precisely in response to criticism from users of popular platforms.

Recall that Jack Dorsey’s revolutionary ideas are getting a wide response from the public. For instance, his concept of a decentralized web platform called Web5 has generated a lot of interest among users. 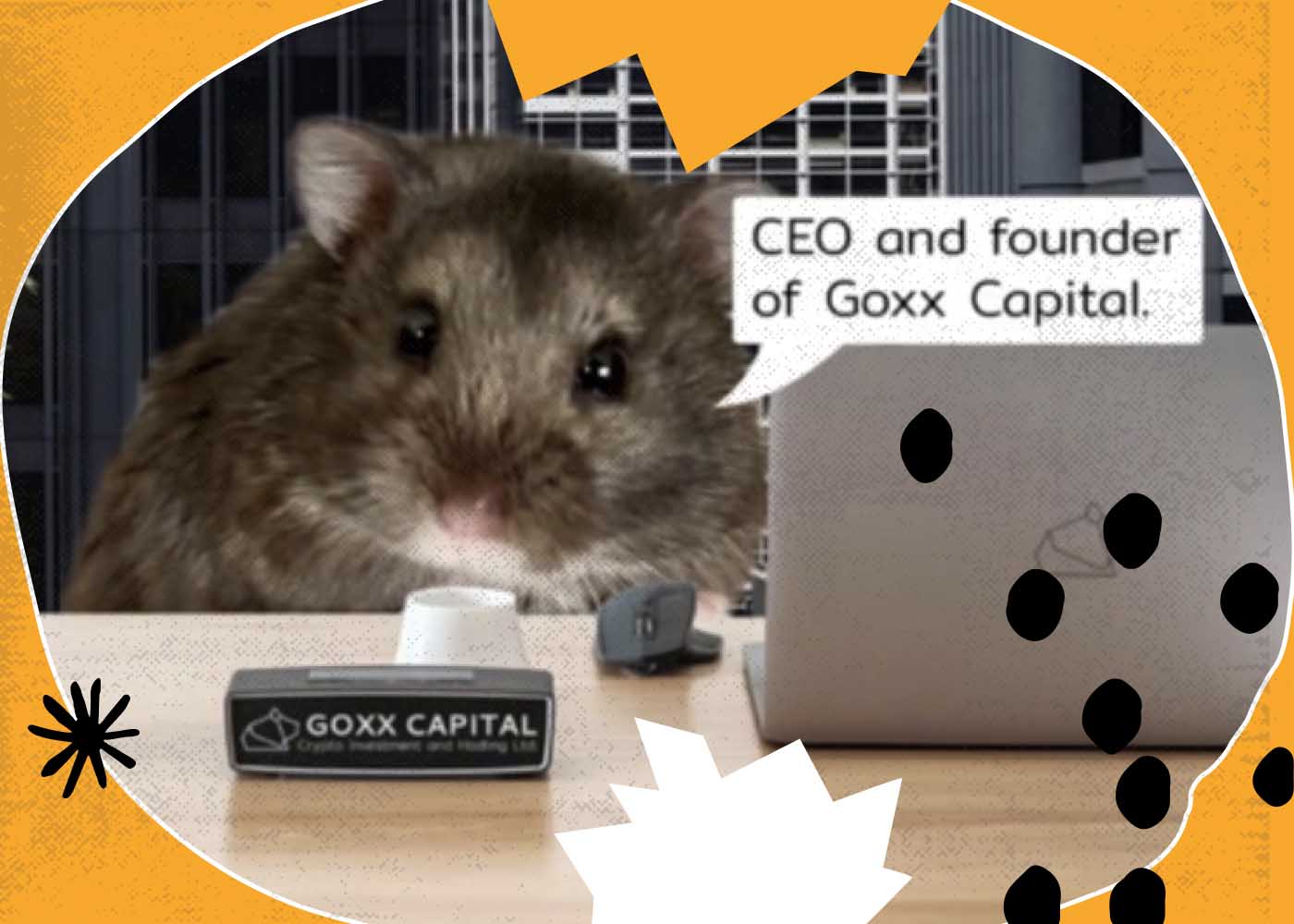 DeFi’s TVL Reached $75 Billion in January 2023
News | 54 mins ago
Key Events in the Crypto Industry: News Retrospective of 2022
Business | Business | 2 hours ago
Cryptocurrency Wallets Used by Nearly 40% of Global Population
News | 3 hours ago
BonqDAO Protocol Lost $120 Million After Oracle Hack
News | 22 hours ago
Become a member of the CoinsPaid Media Community and start using crypto before it goes mainstream
Subscribe to the newsletter and training materials