Mitsubishi UFJ Trust and Banking, a part of the financial holding company MUFG, announced the intention to issue the stablecoin Progmacoin. The currency will be pegged to the Japanese yen. The project is scheduled to roll out in 2023, Nikkei reports.

According to MUFG’s plans, the stablecoin will make transaction settlements cheaper, speed up transaction times, and expand the market for tokenized securities.

The plan is to use Progmacoin in clearing and settlements of digital securities exchanges to be launched by SBI Holdings and Sumitomo Mitsui in 2022. Users of the service will invest in real estate, the movie industry and works of art.

Options for MUFG’s stablecoin have been considered since 2020. The project became possible after Japan’s FSA regulator identified a list of potential stablecoin issuers in December 2021. The issue of stablecoins under new regulations will be possible just after 2023.

Recall that Mitsubishi UFJ Financial Group is the biggest financial corporation in Japan and one of the largest in the world. Assets of MUFG in 2021 exceeded $3.26 trillion. 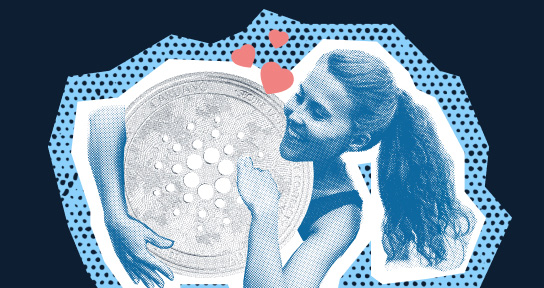 Business | 6 months ago
Review of M2E Project Amazy: In or Out?
#Business