Ethereum’s switch to PoS has drawn the attention of U.S. regulators. The Securities and Exchange Commission (SEC) claims that cryptocurrencies running on Proof-of-Stake could be considered securities.

U.S. SEC Chairman Gary Gensler says that cryptocurrencies operating on the PoS algorithm and allowing holders to “stake” could fall under the country’s Federal Securities Act.

Gensler suggested that crypto staking service providers take a special Howey test, used to determine whether an asset is a security. The test is designed to see if investors expect to receive income from third-party work. If it shows a positive result, the assets deposited in staking will automatically be considered securities.

So, according to the 1933 Act, issuers of securities would have to provide detailed information to the SEC about their activities, and exchanges and SaaS platforms would have to comply with strict rules designed to protect investors from conflicts of interest. The SEC will be able to directly interfere not only with any platform providing crypto staking but also to hold cryptocurrency issuers running on PoS accountable.

It’s worth noting that the SEC chairman didn’t specifically mention which cryptocurrencies he was talking about. However, given that the comment was made immediately after Ethereum’s successful transition to PoS, it’s likely that this is the event that caught the regulator’s attention.

According to Gabor Gurbacs, director of digital assets strategy at VanEck, regulators “do talk about staking in the context of dividends,” which is one of the features of the Howey test. Gurbacs emphasized that he had been saying for several years that The Merge could “draw regulatory attention.”

Recall that Thailand’s regulator recently expressed its intention to prohibit cryptocurrency staking and lending services in the country. 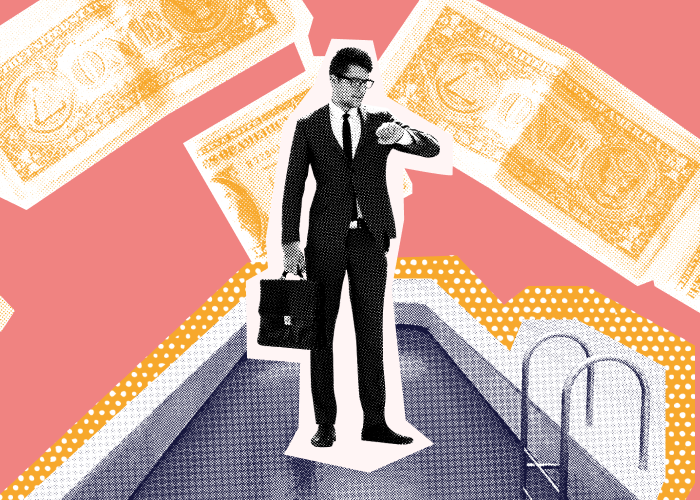