Analysts predict that the Play-to-Earn (P2E) segment will grow at an average rate of 20% per year over the next six years.

According to a report from analyst firm Absolute Reports, the GameFi industry is expected to grow over the next six years. Analysts believe the Play-to-Earn segment will have an average annual growth rate of 20.4% from 2022 to 2028. The market volume of P2E projects by the end of the specified period could reach $2.8 billion.

The growth of the P2E industry received a major boost during the COVID-19 pandemic when blockchain games became the primary income for people in some countries. In 2021, for example, the sector attracted more than 1.22 million active users. This year, amid the collapse of BTC quotations and the crypto market as a whole, the NFT games segment has maintained its popularity and seen an increase by a quarter in Q1.

The GameFi industry aims to expand its influence by offering tools to incorporate into existing game formats. But gamers are often not interested in making money, only in the gameplay. Given this background, game developers are still planning to introduce NFTs as microtransactions, but in a way that does not interfere with the main gameplay.

In addition, new income mechanics are emerging in the GameFi market. For example, the Move-to-Earn segment emerged in late 2021, with projects that allow users to earn cryptocurrency by performing various physical activities. M2E has quickly gained popularity, and by Q2 2022, the segment already has more than 40 projects. 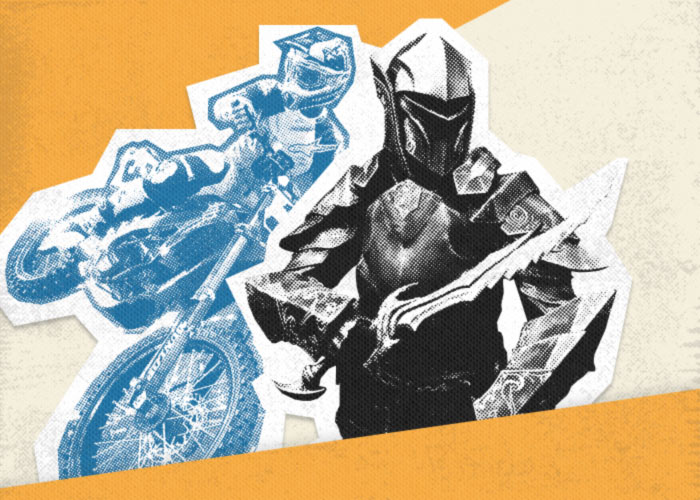 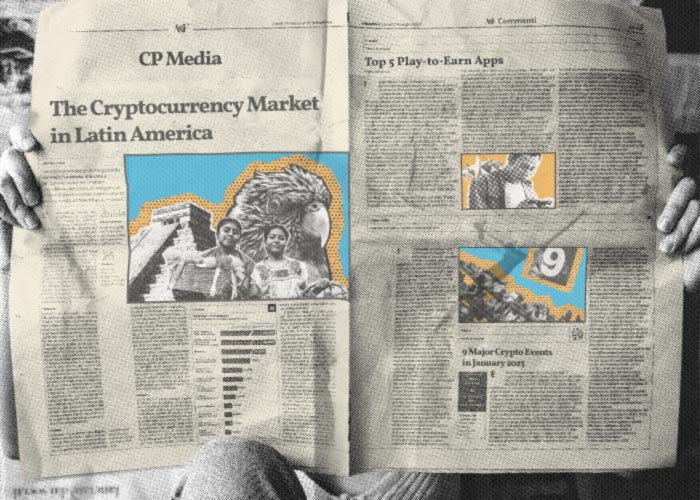 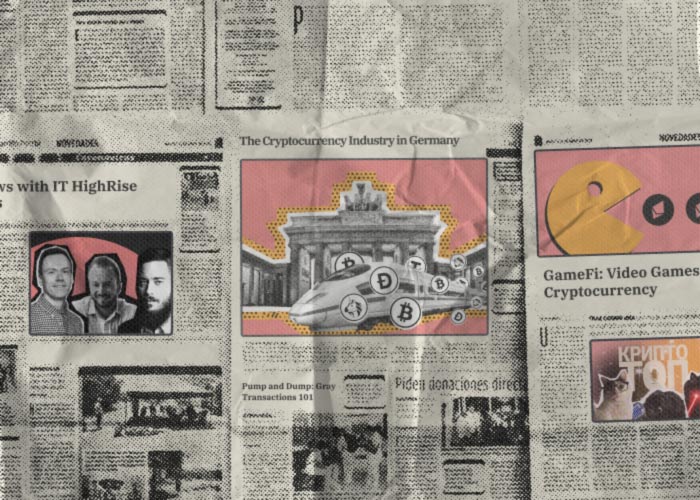 News Retrospective of 2022, Forecasts for February, and Crypto Party
News | 10 hours ago
Chinese Government to Boost Popularity of e-CNY Through Propaganda
News | 12 hours ago
DeFi’s TVL Reached $75 Billion in January 2023
News | 14 hours ago
Key Events in the Crypto Industry: News Retrospective of 2022
Business | Business | 16 hours ago
Become a member of the CoinsPaid Media Community and start using crypto before it goes mainstream
Subscribe to the newsletter and training materials