Barely 20% of IT Jobs Are Held by Women

In the United States, less than 20% of positions in the tech industry are held by women, though they make up over 50% of the country’s working population.

Jennifer Gregory published a large study on Website Planet addressing gender inequality in IT companies. According to her data, the total number of women working in the tech industry is less than 20%.

The gender gap in this context is caused by a variety of economic and social reasons, but recent evidence suggests that this gap has been narrowing.

The study provides statistics from leading tech companies. Below are numbers of female tech professionals and the total percentage of female employees in the company’s workforce:

Data from other reports given in the study show that the situation for women in senior leadership positions in IT is even worse. Analysts from Equilar found that tech boards have only 14.3% women. By comparison, all Russell 3000 companies have 16.2% women on boards. However, an Indeed study showed a downward trend in the number of women in executive positions.

Keep in mind that the problem of gender inequality is relevant to the cryptocurrency market as well. According to BDC Consulting, a stereotype suggests that the blockchain industry is traditionally a more “male” field. Moreover, the social trading platform eToro reports that women often don’t have enough role models in the crypto industry, so they follow the advice of their social circle. 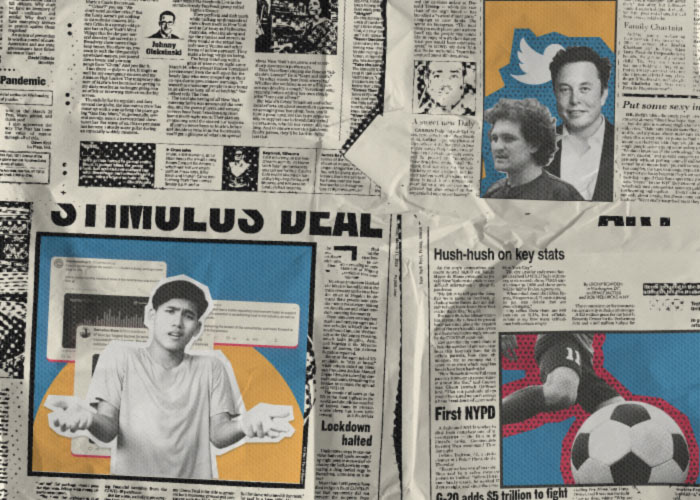 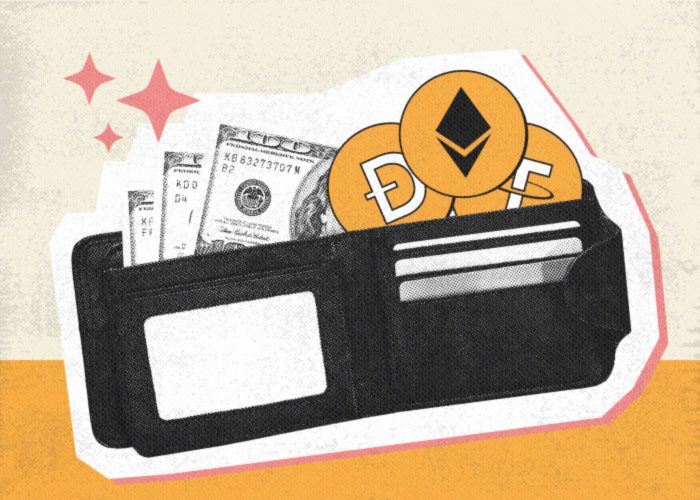 News Retrospective of 2022, Forecasts for February, and Crypto Party
News | 17 hours ago
Chinese Government to Boost Popularity of e-CNY Through Propaganda
News | 20 hours ago
DeFi’s TVL Reached $75 Billion in January 2023
News | 22 hours ago
Key Events in the Crypto Industry: News Retrospective of 2022
Business | Business | 23 hours ago
Become a member of the CoinsPaid Media Community and start using crypto before it goes mainstream
Subscribe to the newsletter and training materials